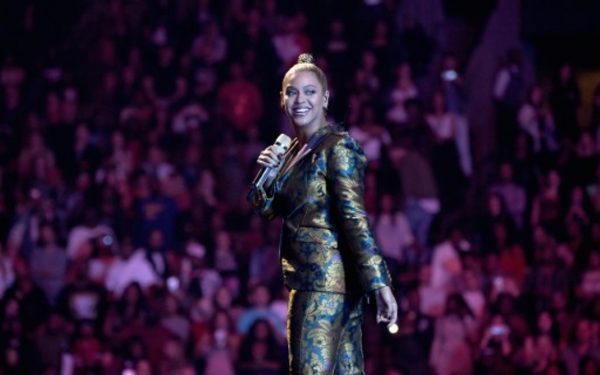 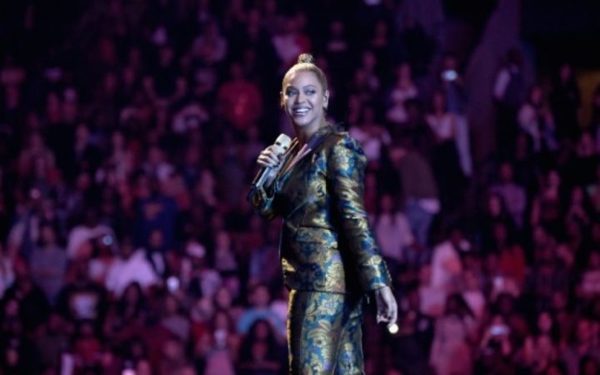 Now was American singer Beyonce Knowles topped with nine Grammy nominations, American Music awards, according to the list released Tuesday by the American Academy of the disc, the Recording Academy.
Author of an ambitious concept album, “Lemonade”, Beyonce is ahead of Canadian Drake, Rihanna and rapper Kanye West, each cited eight times.
The former leader of the group Destiny’s Child, aged 35, was named in three of the four major categories: Album of the Year, Record of the Year, Song of the Year.
The fourth major category, new artist of the year, was it any way unattainable, she who next year will celebrate the twentieth anniversary of the release of his first album.
Beyoncé has eclipsed the British Adele, yet she also named in three of the four main categories with his album “25”, which has sold over ten million copies in the United States.
In total, the interpreter of “Hello” was nominated five times.