Gray’s Anatomy, The Flash, The Originals, The 100 … The shooting of your favorite series starts soon! 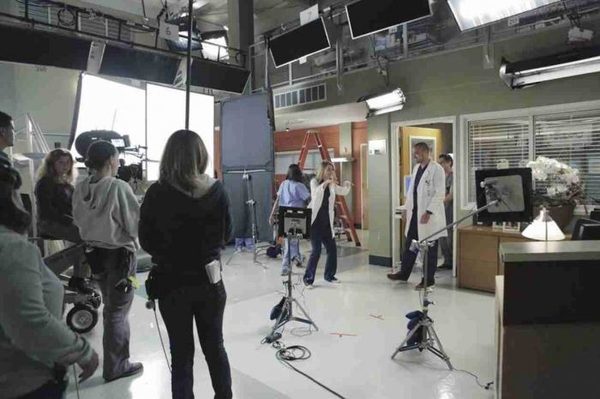 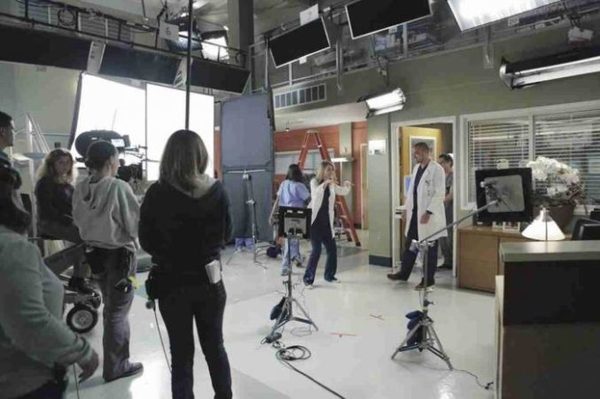 It’s time for the actors of Gray’s Anatomy, The Flash, The 100 or The Originals to resume the shooting … To us the spoilers!

After explosive seasons and well deserved mini holidays, this is already the time for our favorite series to re-roll! And considering all that awaits us during this serial season 2017-2018, there is work. If shows like Riverdale or 13 Reasons Why have already begun filming, most will start production in July and August. And that says filming, says stolen photos, posts of the actors on the networks and other spoilers … What to make us wait until the start! Here is a list – not exhaustive – of the dates of the beginning of filming of our fetish series … Open your eyes!