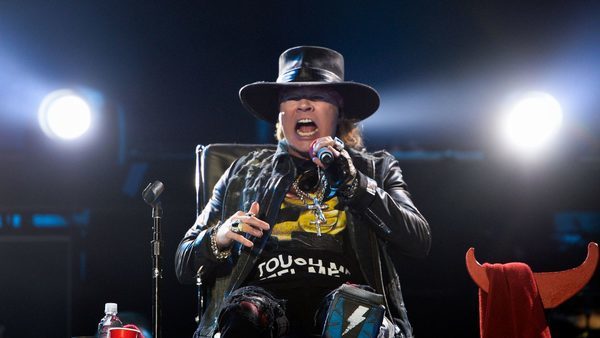 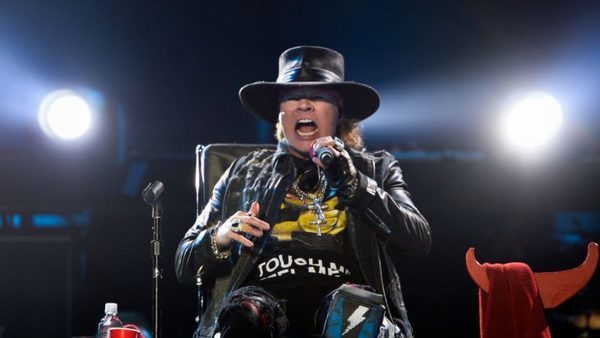 Twenty-five years almost to the day after the riot they created at the Olympic Stadium, the original Guns members N ‘Roses will offer a new show in Montreal. The event will take place on August 19 2017 at Parc Jean-Drapeau.

Tickets will officially go on sale this Friday at noon, on the site of evenko. A presale will however take place the day before, from 10 hours for members of Heavy Montreal and evenko.

The arrival of Axl Rose and his band will be against by not within the reach of every budget, because it will cost at least $ 158 per person ($ 433 and up) to witness the return of those terrible children music.

Popular
Having already convinced over two million fans to get tickets for her tour “Not In This Lifetime” began earlier this year, Californian rock group will visit several European countries as of May, before begin on July 27, living in North America with a planned concert in St. Louis.

Ottawa, Winnipeg, Regina, Edmonton and Vancouver are the other Canadian cities that will be visited by Axl Rose, Slash, Duff McKagan, Dizzy Reed, Richard Fortus, Frank Ferrer and Melissa Reese, next summer.

Axl city
On 19 August 2017, will be the third time Axl Rose will take the microphone in front of his Montreal fans since 2010 when he was trodden without his cronies, the scene of the Bell Centre. He was at it again three years later at Metropolis.

Training Guns N ‘Roses – to whom we owe many hits such as “Welcome To The Jungle”, “Sweet Child O’ Mine,” “Paradise City,” “Do not Cry” and “November Rain” – n ‘ has not proposed a new album since “Chinese Democracy” released in 2008.