Hallucinogenic mushrooms found a new use 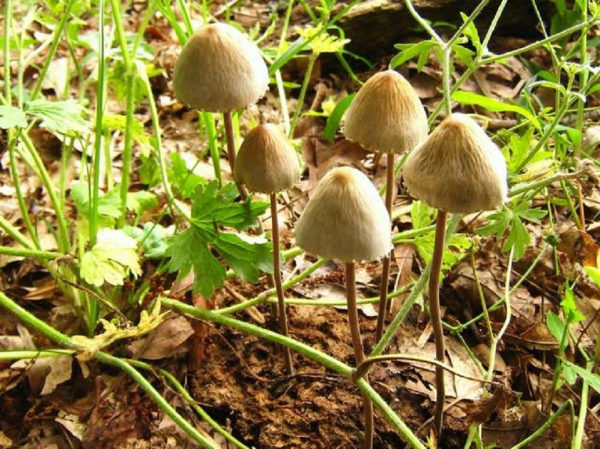 Hallucinogenic mushrooms found a new use
Researchers from Ohio state University discovered the ability of magic mushrooms to deter insects.

They reported the prospect of producing insecticides that protect people from bites, reports Rus.Media.

Scientists have made a comparison of the genomes of three species of hallucinogenic mushrooms with a well-known household remedies from pesky insects.

In the result it became clear that their properties are very similar. The effect of hallucinogenic mushrooms are softer, however, they help to get rid of pests rather chemicals. Preparations created on the basis of fungi, according to scientists do not threaten human health.