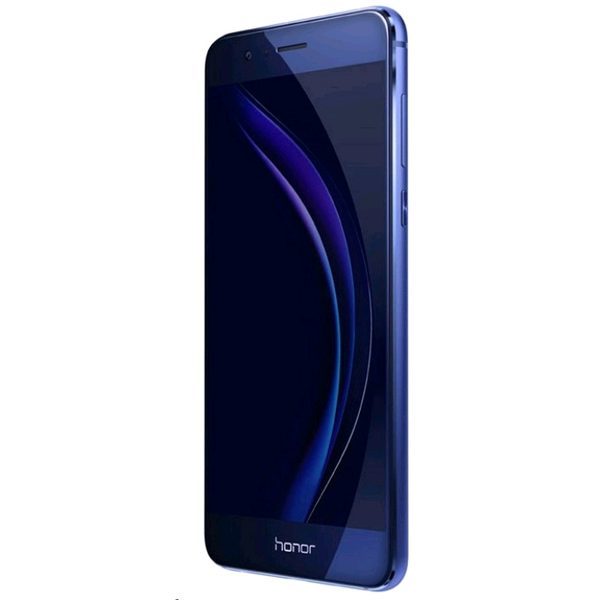 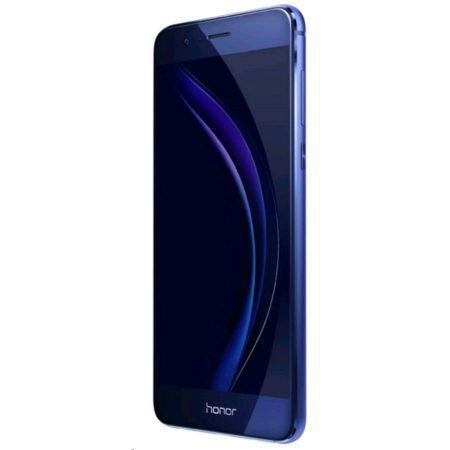 On the occasion of the presentation of Honor 6X, we had the opportunity to interview Yan Liu, the deputy director of Honor France. We had the opportunity to review the success of Honor 8, the future campaigns of Louane Emera and what Apple inspired Honor!
Honor never ceases to amaze us. The subsidiary of Huawei who has just celebrated its 3 years is devouring the smartphone market in the world. Its products are generally endowed with a very good data sheet and are always marketed at low prices. In other words, the young brand has something to compete with the biggest. And it is not Honor 6X that will disprove these remarks. On the occasion of the presentation of this smartphone equipped with a dual camera sensor , we had the opportunity to meet Liu Yan, deputy director of Honor France. The latter kindly returned to the success of Honor 8, the role of Louane Emera and talk about the giants, Apple and Samsung.
MeltyStyle: The Honor 8 met with great success in France. Can we communicate the sales figures of the smartphone?

Yan Liu: It was 70% more sales compared to Honor 7.
MS: Among your competitors, which one inspires you the most: Apple or Samsung? What is the thing you admire most in everyone?
YL : It’s Apple, the big giant market. If one were to take up one of their qualities, it would be their way of communicating. Apple is able to decide in the place of the consumer. This power of persuasion is felt at the level of their products. Everyone who has tested them has become addicted to it.

MS: The Honor 8 has a very good technical sheet. But if one were to find a defect, it would be the absence of the tightness. Why did not you think of it?
YL : In the product design, we have thought about. We were asked a hypothetical sealing of Honor 8 but in the end we realized that the waterproof side was not part of the essential needs of our customers. We’re not trying to expand our target yet …
MS: Your phones are always sold at low prices. What is your secret ?
YL : The secret is that it has a small distribution margin. We try to offer our products at an attractive price for consumers. You can imagine, however, that there are many brakes at the distributor level, but it is the consumers who buy. And if it is they who demand products at low prices, we can only make sure that they are satisfied. But there is no economy on raw materials. We have the same specifications at Honor or Huawei, we do not skip processes.
Louane, Honor France, advertising, Honor 6X, ambassador, Louane Emera
Louane is the ambassador of Honor in France
MS: Honor put a lot on the Internet. Will we soon be entitled to a digital campaign with Louane?
YL: It’s already underway. She (Louane Emera) tells his story in one of our future videos. This sentimental attachment with our ambassadors is even stronger than creating a link with the dual photo sensor of Honor 8 or Honor 6X.