How the lack of computer chips is impacting the markets 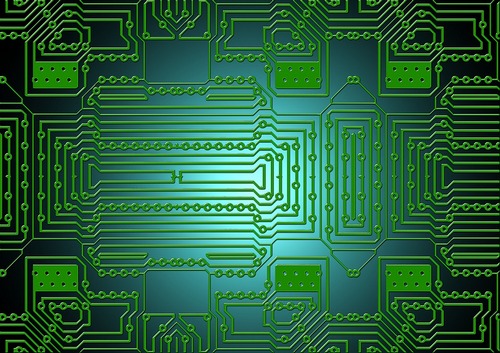 With so many everyday products containing computer microchips, the current shortage is proving a major headache across all kinds of industries. The effects are being felt far beyond just technology and electronics, with consumers facing major delays for certain goods.

These backlogs have caught the eye of investors and those involved in spread betting across the UK and further afield, but how did we get here? What are some of the factors that have contributed to such a disparity between supply and demand? And what are some of the impacts that are being felt in various sectors? Read on to find out more.

What is a computer chip and how does it work?

These chips, also known as semiconductors, are usually made of silicon. They conduct electricity and their composition means they do so at just the right level, i.e. less than a conductor but more than an insulator.

Computers, phones, cars and all manner of everyday appliances feature these chips in some shape or form. These all have different requirements, of course, why is why impurities are added to the chips to manipulate their conductive capabilities in line with the desired specifications.

What is causing the shortage?

As with so many aspects of our lives, the coronavirus pandemic has been a huge contributing factor to this problem. With everyone forced to work from home for long periods, global demand for computer equipment – and the chips housed within – rose sharply.

Some businesses reacted to the developments by over-ordering and stockpiling, which only exacerbated the issue for others who were in need. Meanwhile, there have been acts of nature – such as fierce winter storms in Texas – which forced some manufacturing plants to close down. On top of all that, the spike in global fuel prices means major logistical headaches for the transport businesses that play a pivotal role in shipping these chips around the world.

Which industries have been the hardest hit?

Without doubt, the automotive sector has been one of the worst affected. Semiconductors feature in so many key components of a vehicle that manufacturers have been forced to slow down their production. The knock-on effect is that consumers are facing lengthy waits for new models to be delivered, while the cost of both new and used cars is rising as a result of increased demand.

The electronics industry has also been heavily impacted as it struggles to keep up with the lasting effects of the surge in demand prompted by the pandemic. Meanwhile, businesses in the green energy space are struggling to effectively run and maintain the equipment that’s central to the harnessing of renewable power.