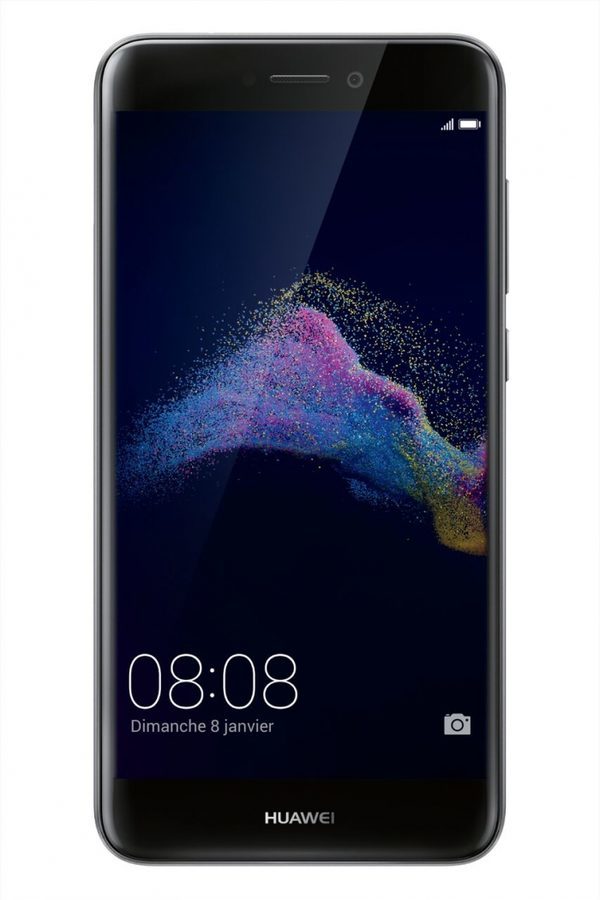 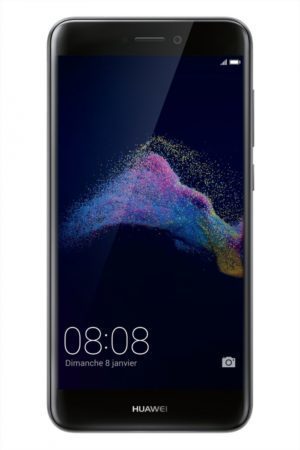 Huawei continues to delight us. The Chinese manufacturer has unveiled the P8 Lite (2017), a powerful smartphone with clean design and low price.
Huawei impresses. Shortly after making the 128 GB version of its Mate 9 , the Chinese giant unveiled its P8 Lite (2017), a smartphone that wants to establish itself as THE successor of one of the best-seller in the market. Super efficient and with a fluid design, the Huawei P8 Lite (2017) can turn you into King selfie. Featuring a 12MP camera with f2.2 aperture, the P8 lite 2017 allows you to immortalize and share simply every moment, all in high resolution. But it is probably his small price that should put everyone agree!

Equipped with a dual SIM port, the P8 Lite 2017 has been designed to meet the needs of the most demanding users. Its powerful Kirin 655 Octo Core processor engraved in 16 nm optimizes the speed and autonomy of the smartphone while delivering high performance. Moreover, with 3GB of RAM and 16GB storage (expandable up to 256GB via microSD ™ card), multitasking navigation is fluid as ever . Marketed today only 249 euros , the Huawei P8 Lite 2017 is available in three colors: Black, White and Gold Otherwise, you can shopper. Huawei P9 Plus which benefit of a big promotion at Darty.