In the US, a major pharmacy chain will stop using embellished advertising : In the World : Vladim 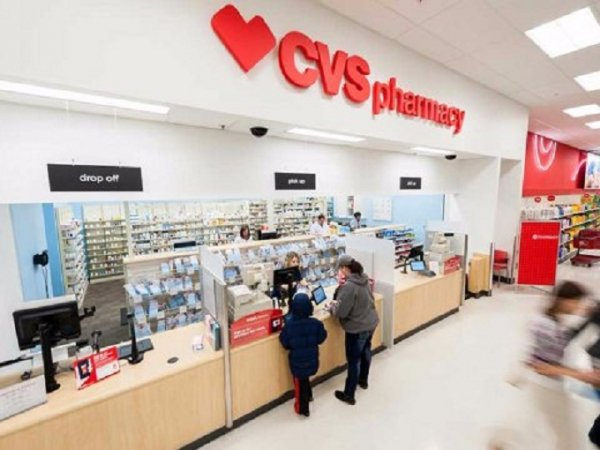 U.S. pharmacy chain CVS Pharmacy will stop to enhance the appearance of models in outdoor advertising, social media, on their own official website with the help of graphic editors, like Photoshop.

CVS Pharmacy launches a new program, which will run to 2020. Gradually, the organization will no longer use photos of models on different advertising products. According to company executives, they don’t want to lead people astray, buyers are required to see natural shots and not a fake. Now the world is full of lies, CVS Pharmacy intends to positively stand out from the crowd.

Pharmacy network sells medicines for women, which reduce the formation of wrinkles. The organization owns a 9700 with stores in the United States. Income CVS Pharmacy amounted to more than $ 150 billion in 2015. Pharmacy chain occupies the seventh position in the ranking of the most successful American companies. 80% of buyers are women who take care of their appearance.