International Criminal Court: Russia wants to withdraw its signature from the founding treaty 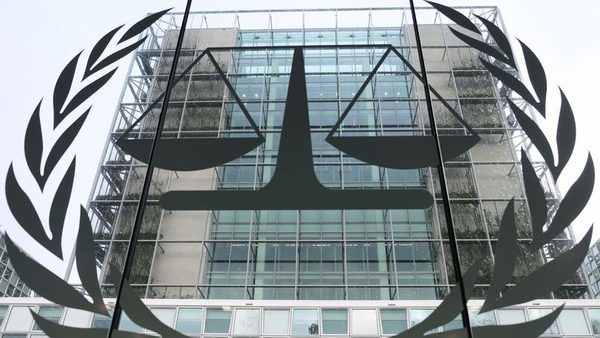 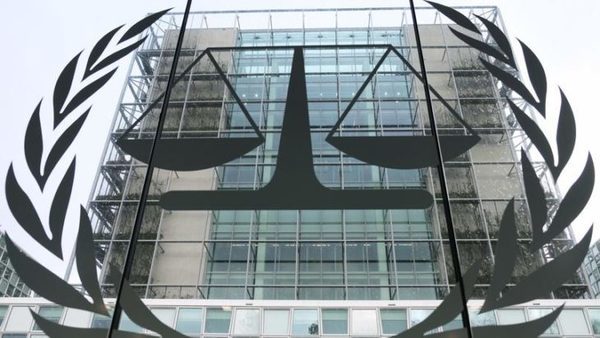 The Russian authorities accuse the ICC, judging those accused of crimes against humanity and war crimes, its lack of independence.
“President (Vladimir Putin) has signed a decree on the intention of Russia to not being Party to the Rome Statute of the International Criminal Court. The notification will reach soon “to the Court. With this release, issued on Wednesday by the Russian Foreign Ministry, Russia is moving away from the International Criminal Court (ICC). The country and announced its intention to withdraw its signature of the Treaty of Rome, the founding text of the criminal court to try those accused of crimes against humanity and war crimes. In 2000, Moscow had signed the famous treaty but had never ratified since (like the United States and China).

“In 14 years of activity of the ICC, it has only four verdicts pronounced by spending despite that more than a billion dollars.”
Russian Foreign Ministry
Russia accuses the instance of not being “truly independent” according to the Russian Foreign Ministry. “The Court has not been up to the hopes that were placed in it (…) In fact, in 14 years of the ICC activity, it has only four verdicts pronounced by spending more despite this a billion dollars. ” Russian diplomacy also criticizes the ICC to focus on the alleged crimes committed by Ossetian militia and Russian troops in Georgia during the war between the two countries in August 2008. Russia, the Court makes no mention those committed by Georgian troops. “in such circumstances, one can hardly speak of the credibility of the international criminal Court,” says the ministry. The ICC announced late January investigate the Russo-Georgian war of 2008, its first outside Africa. It also investigates the pro-European uprising Maidan in Ukraine and the ensuing conflict in the east, where Moscow has been accused of giving military support to pro-Russian separatists.

“The Court through tough times”

Since the Gambia, South Africa and Burundi have announced their intention to withdraw from the ICC, the international body is experiencing a period of doubt. Monday, the Gambia has officially notified its withdrawal from the ICC to the United Nations, after South Africa and Burundi in October. The withdrawal of the three countries shall take effect one year after receipt of this notification.
Wednesday at the opening of the fifteenth Meeting of States Parties in The Hague, Sidiki Kaba, President, asked the three African countries not to go in a “solemn message.” The “powerful sense of injustice” of African states accuse the Court of persecution of Africans “has taken the contours of a crisis need to quickly isolate since the withdrawal of three states.”
“Why African states to withdraw from the International Criminal Court
“I would tell them that they have been heard,” said Sidiki Kaba, speaking of “legitimate criticism”. Founded in 2002, “the Court through tough times. One can not deny that this is a difficult time, but I’m optimistic, I believe in the virtues of constructive dialogue within this assembly. ” Denouncing himself a “variable geometry justice,” President of the Assembly expressed the desire to “reform global governance.” It also wants to strengthen the financial, human and logistical resources for investigations by the office of the prosecutor, to work the universality of the Court and make it better known especially through social networks.