Jimmy Kimmel will host the Oscars 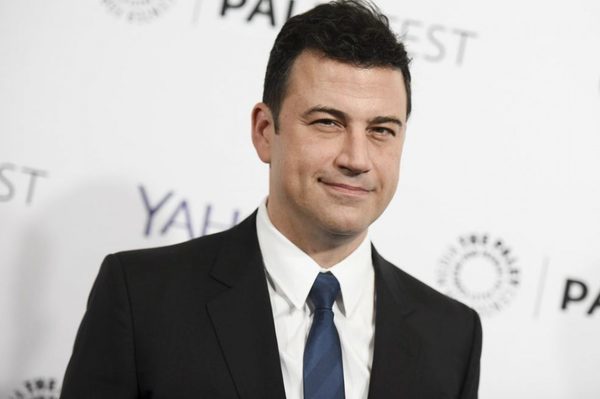 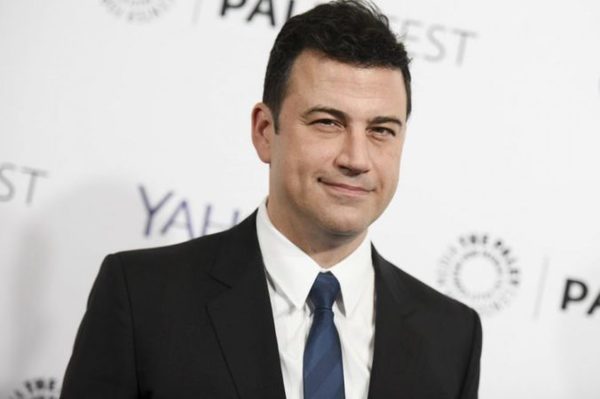 The famous host Jimmy Kimmel will be the master of ceremonies of the 89th Academy Awards gala to be held on 26 February.

If it is not his first gala for chairing particular, the evening of Emmy twice, it will be a baptism for the Oscars.

ABC, which airs the Oscars, can rejoice in the choice of host. The show Jimmy Kimmel Live was previously broadcast on the air immediately after the consecration evening of American cinema.

The network also has a new agreement with the Academy of Motion Pictures and Arts, which states that it will broadcast the ceremony until 2028.

The choice of the facilitator is usually announced much earlier.

The gala this year is produced by veteran Michael De Luca and Jennifer Todd, president of Ben Affleck’s production company and Matt Damon.

The delay in the announcement of the Academy as the master of ceremony she chose could be explained by increased pressure on the gala. Last year, many critics were high about the fact that all the named players were white.

The question is whether Jimmy Kimmel, 49, will manage to put the gala on track.

Favourite film productions this year stand out popular films which usually encourage a wider audience to watch the televised gala.

The main film approached to win statuettes are Moonlight , Manchester by the Sea and La La Land . These first two productions together have generated less than $ 15 million in revenue.