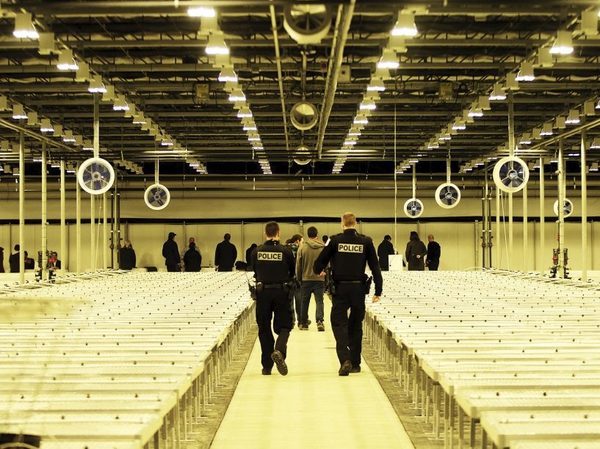 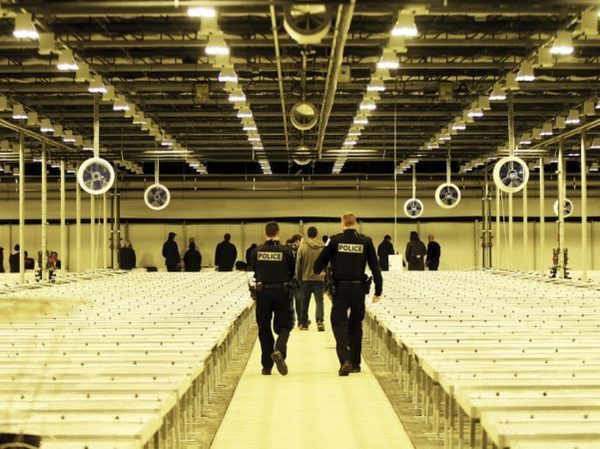 Hydropothicaire, the only Quebec company to produce marijuana for therapeutic purposes authorized by Health Canada, is in growth mode. The company located in the Masson-Angers sector of Gatineau looking to hire dozens of people, including chemical engineers, farmers and office workers, among others.

The company management has also organized Wednesday an open house and a job fair. Dozens of people responded to the call. Hydropothicaire not enough demand, and needs fifty new employees by July 2017, which it has fifty now.

Hydropothicaire currently produces 600 kilograms per year of cannabis for therapeutic purposes. She is about to bring into production its new greenhouse 36,000 square feet on the cutting edge that can produce 3000 kg with a total annual production of 3600 kg, or the equivalent of 3.6 million grams.

“It is one of the largest productions in Canada for a medical marijuana grower allowed” specifies Sébastien St-Louis, President and CEO of Hydropothicaire.

The Trudeau government has pledged to legalize marijuana for recreational purposes, a market in which Hydropothicaire certainly seek to establish themselves. Moreover, infrastructures were built in anticipation of further expansions.

“We are ready for adventure, said Mr. St. Louis. Planning is another ten acres of greenhouses, “he said, adding qu’Hydropothicaire account on a plot of 65 acres can be developed.

“It is expected that with the advent of recreational marijuana that we could have an annual turnover of about one billion dollars,” said Mr. St. Louis.

“An organic quality product is produced without pesticides. In the end, people know exactly what they consume, “said Mr. St. Louis.

“There are many clinics that sell illegal black market. There is none of their products that pass our tests, “said Mr. St. Louis, indicating in particular the presence of pesticides or mold on marijuana sold in these shops.

Hydropothicaire ships its products across the country, and even Australia.

For now, Hydropothicaire sells marijuana capsule and dried marijuana. She expects to get approval in December to sell cannabis oil.