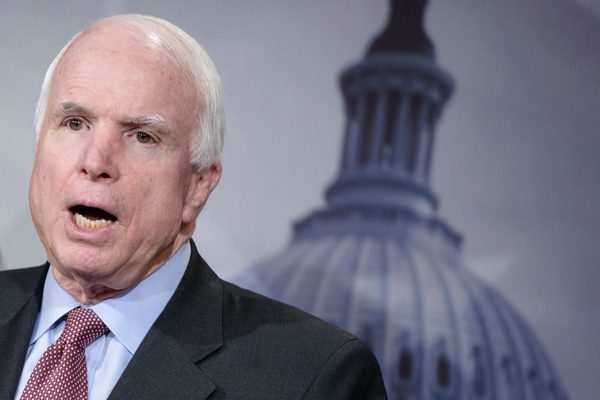 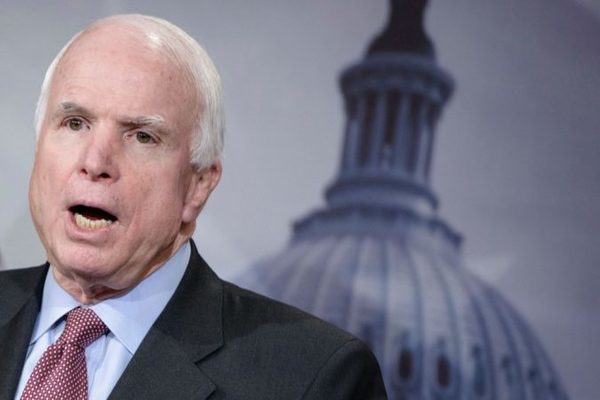 Republican Senator John McCain says a free press is vital to “preserve democracy as we know it.”

The former presidential candidate also warned those who make efforts to muzzle the press, saying “this is how dictators start.”

The Arizona senator made these comments during an interview for the NBC network, the host had asked him how he felt about President Donald Trump’s tweet criticizing “fake news media” that are ” The enemy of the American people. ”

He said, “When you look at history, the first thing dictators do is to muzzle the press.”

The US senator said he does not say Donald Trump is trying to be a dictator, adding that “we must learn the lessons of history.”