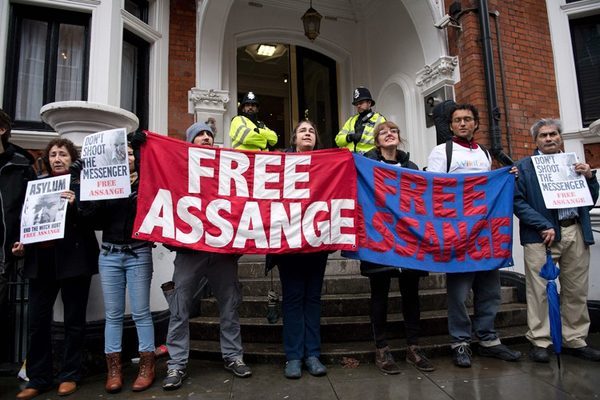 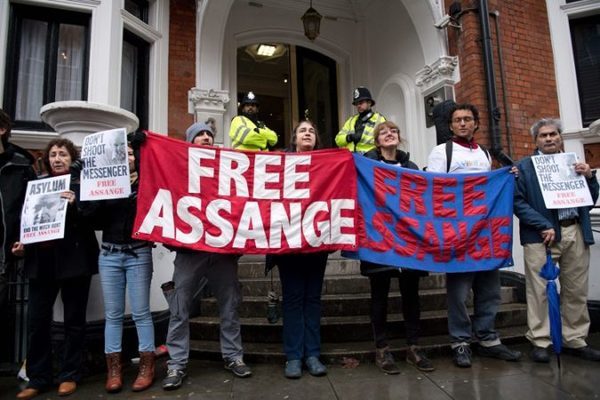 WikiLeaks founder Julian Assange was eventually questioned Monday in relation to an alleged sex crime allegedly committed in 2010 in Sweden.

The two prosecutors who conducted the interrogation – one Ecuadorian and one Swedish – declined to comment on the process, which took place behind closed doors at the Embassy of Ecuador in London, where Julian Assange took refuge there four years to avoid being extradited to the United States.

The interrogation, which had been repeatedly postponed, could take several days.

The version of events reported by the WikiLeaks founder as well as samples of his DNA will be crucial in the decision of the Swedish prosecutors whether to lay formal charges against him.

An investigation was opened by Swedish police after two women that Mr. Assange has faced in 2010 were accused of having sexually assaulted. Some of the charges were however excluded from because of the last prescription period, but an alleged rape is still under investigation.

No charges have been filed yet, but Julian Assange is the subject of an arrest warrant. The latter denies the allegations which it is subject and fears being extradited to the United States, where he could be prosecuted for leaking hundreds of thousands of confidential documents through WikiLeaks.

Prosecutors said no decision on Julian Assange file would be taken at the end of the interview Monday.

Counsel for Mr. Assange, Per Samuelsson, complained of having been excluded from the examination, a situation also denounced by WikiLeaks in a statement. The organization also claims that its founder collaborating “fully” in the investigation.