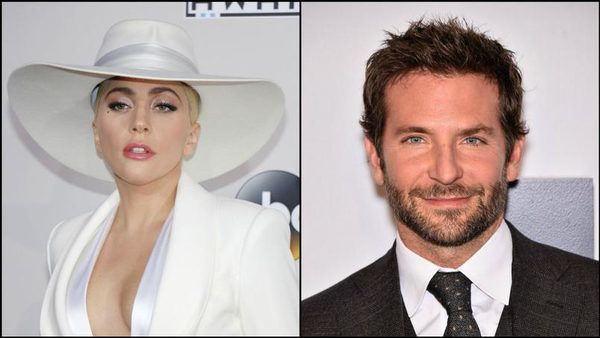 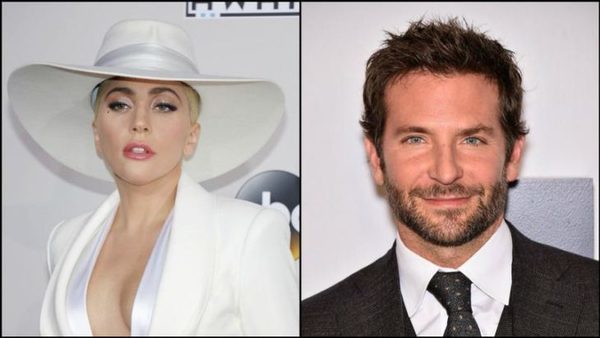 The American singer has published on the social networks an unprecedented photograph of herself with the actor singing on the filming of the film A Star is Born . Produced by Warner Studios, this musical drama is due out in 2018.

“I’m so happy to have participated in my first movie with someone I have the chance to call my friend,” Lady Gaga moved to his Instagram account. She published a photograph of Bradley Cooper, playing guitar, and herself, singing, Monday, April 17th. Liked more than 370,000 times, the shot was taken on the filming of the movie A Star is Born , where the singer plays her first lead role in the movies.

Lady Gaga and Bradley Cooper on the shooting of “A Star is Born” which will be released in 2018.
In A Star is Born , the Poker Face performer plays Esther Blodget, a young composer who has to fight to stay famous while her stage companion sinks into alcoholism. “I’m so happy to have participated in my first movie with someone I have the chance to call my friend. I always wanted to be an actress on a big screen. The story of A Star is Born is so special and I am so grateful to Bradley for allowing me to realize my dream. I can not wait for you to meet Ally. She plays her first scene in five minutes … “she told her fans on her Instagram page followed by 23.8 million subscribers.
For the first time, Bradley Cooper went behind the camera to make this film . Produced by Warner Studios, it is inspired by a musical comedy released in 1954 where Judy Garland played the main role today played by Lady Gaga. The release of A Star is Born is scheduled for 2018.