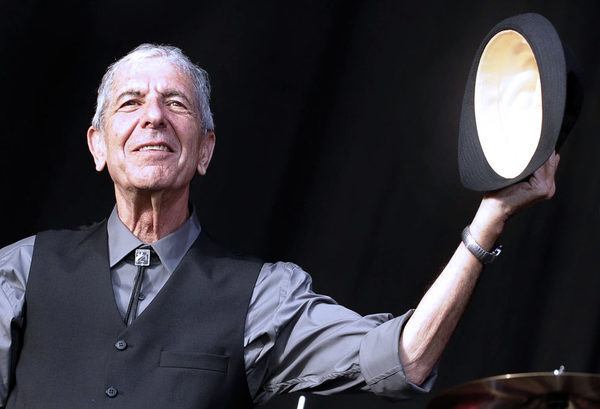 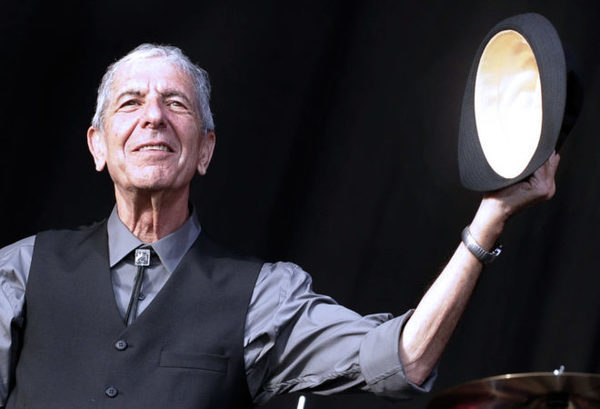 While the world was about to collect the news of his death on Thursday, relatives of Leonard Cohen celebrated away from the spotlight, the funeral of one that many consider as one of the greatest artists of his generation.
As he wished, the legendary poet, died on Monday, was buried alongside his parents, grandparents and great-grandparents in the cemetery of the Jewish Congregation Shaar Hashomayim in Montreal.
The words “Magnified, sanctified be Thy holy name,” excerpts from the Kaddish, the Jewish prayer that we can also hear the title song of his latest album You Want It Darker , were recited at the ceremony.

“Leonard was a beloved and revered member of [the congregation] Shaar Hashomayim and he maintained throughout his life, a spiritual connection, music and family with the synagogue of his childhood,” it said in a written statement Adam Scheier by Rabbi and cantor Gideon Zelermyer, who presided over the funeral.

Born in Montreal in 1934, the 82 year old artist had left many clues, in recent weeks, suggesting that he was at peace with the idea of ​​dying.
Besides having tackled head the theme of death in the songs from his recent album, the interpreter of Hallelujah was also created shock waves by declaring, during an interview with the New Yorker , he was “ready to die”.
“My father died peacefully in his home in Los Angeles, knowing that he managed to complete what he considered one of his best albums, said his son, Adam Cohen. He has written to the last, with the unique humor that we know. ”
A fighter
Reached by phone Friday afternoon, the journalist Sylvie Simmons, who signed the biography I’m Your Man: The Life of Leonard Cohen , explained that the artist, very discrete nature, was ailing for some time .
“Leonard was a fighter. He was not going to sit and complain, “she has said, preferring not to proceed further on his condition.
“I think it’s after seeing that quotes saying he was ready to die circulated all over the web that he wanted to turn things around. He then stood up and said that he intended to live forever, she added. It was a worthy man. I believe that he does not know his fans in tears at the thought that he left this world. “