“Less than Moroccans’ in the Netherlands: Geert Wilders guilty of discrimination 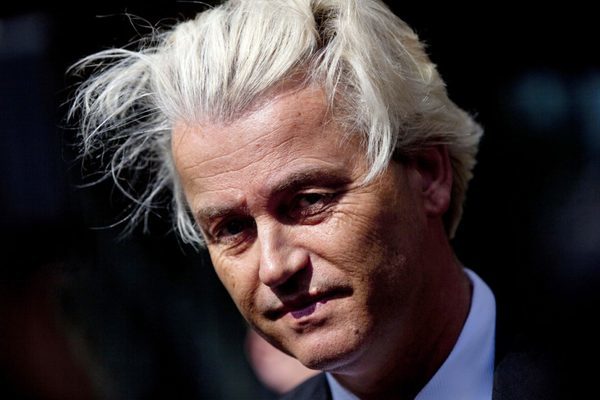 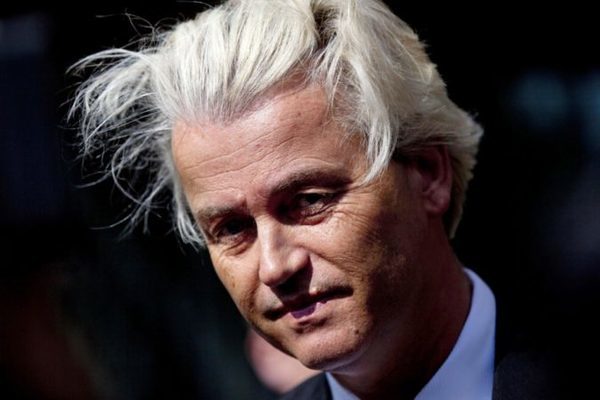 The populist Dutch MP Geert Wilders was convicted Friday of discrimination for having promised “less Moroccans” in the Netherlands, but was acquitted of inciting hatred after a trial that has increased its popularity a few months legislative.

On Twitter, Wilders described the judgment as “completely nuts”, adding that the three judges “hate the PVV,” his Party for Freedom.

The PVV is in the polls before the election in March, and if elections were held today, he would become the first party in the country with 34 seats.

The MP, who no penalty has been imposed, will appeal the guilty verdict, said his lawyer.

Known for his anti-Islam positions, the politician was prosecuted for remarks made at a party after the municipal elections in March 2014 in The Hague. He had asked his supporters if they wanted “more or less Moroccans in (their) town and the Netherlands.”

The MP “isolated an entire group of citizens without distinction”, said the judges. “These statements can be viewed as an attack on the dignity of this group, it is insulting to the whole group.”

The judges, however, felt not have “sufficient evidence” to be able to recognize the member to the peroxidized hair 53 years guilty of inciting hatred.

Geert Wilders, who was not present at the reading of the judgment, not will bail fines, the judges ruled, while the prosecution had requested a penalty of 5,000 euros (about $ 7,000 Cdn).

In that case, “the most important question was whether Mr Wilders has gone too far, and this judgment answers that question,” said the judge Hendrik Steenhuis.

The judgment is “a relief for Dutch-Moroccans,” said AFP Menebi Abdou, a Moroccan who attended the hearings since the trial began, “it’s very positive.”

Outside the court, an activist of the PVV came to attend the verdict assured him told AFP: “We will win on appeal.”

Rather than give him a shot, this trial has reinforced the popularity of controversial MP who promised, if he became prime minister, to proceed with the closure of mosques and Islamic schools, confiscate Korans, close the borders of country and prohibit migrants from Muslim countries.

In a video message, posted on YouTube, the MP said he “was sentenced in a political trial, which tries shortly before the elections to neutralize the leader of the largest and most popular opposition party.”

An argument worthless to Liberal Prime Minister Mark Rutte: “The Netherlands is a democracy with independent judges,” he said, repeating that his party would not form a coalition government with the PVV if Geert Wilders not come back on his words.

The member’s statements had caused the filing of 6400 complaints by citizens and organizations, and defections from his party.

The floor is “satisfied” with the judgment, “more than the fine, it was more important for us to set a standard, that a politician can not discriminate against a group on the basis of their origin,” affirmed AFP Frans Zonneveld, a representative of the prosecution.