LG G6: The manufacturer multiplies the measures so that his flagship does not explode like the Galaxy Note 7 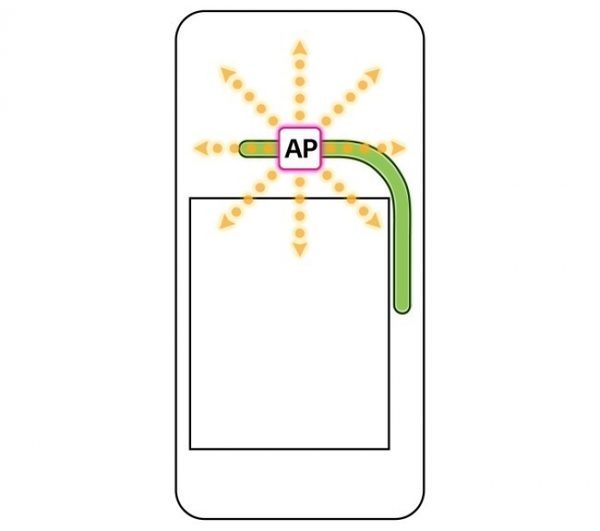 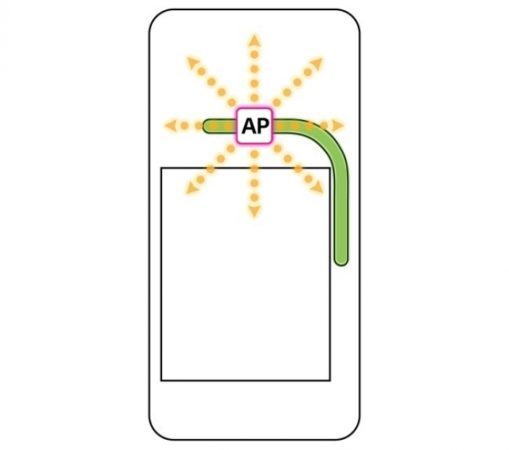 LG does not want to take any risks with its LG G6. The flagship will therefore be subjected to numerous tests, to avoid the same fate as the Galaxy Note 7.


Just a few hours meltyStyle confided that the reason for the explosion of the Galaxy Note 7 would be revealed on January 23 . After months of research, Samsung will finally lift the veil on the immense failure of his phablette. But LG did not wait for his competitor to express himself to play safety … Indeed, the South Korean manufacturer has taken the decision to multiply the measures to prevent possible explosions. The first is the incorporation of a cooling system called heat pipe . The latter will have to evacuate the heat generated by the processor of the smartphone, in order to avoid any overheating of the device.

Thanks to this system, LG wants to plan any explosion
In addition to the establishment of a heat pipe, LG has decided to submit the LG G6 for further testing. For example, the manufacturer plans to expose the battery of its device to temperatures 15% higher than European and American standards. This same battery will then be pierced by means of a blunt object, and struck by a voluminous object dropped in height. Finally, LG will be interested in the screen, the processor and the fingerprint reader, to ensure that they are resistant and above all safe. In the meantime enjoy this smartphone 100% secure, we suggest you (re) discover the teaser video in which valuable information on the LG G6 are revealed . In your opinion, is LG correct in doing so?