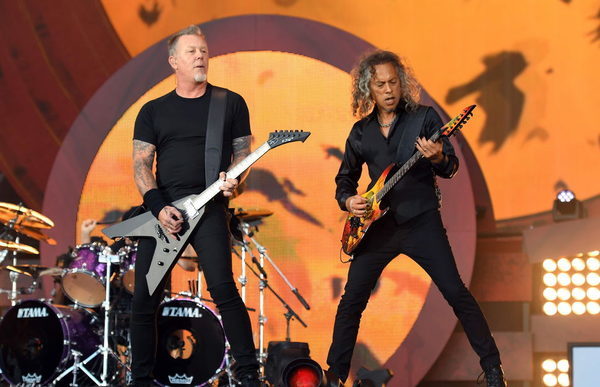 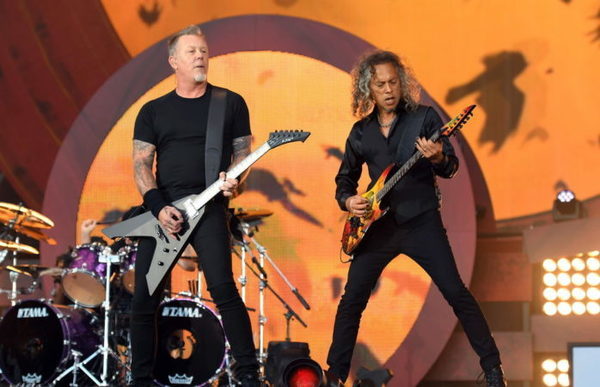 To celebrate the launch of their new album, Hardwired … to Self-Destruct , the group heavy metal Metallica joins with the House of Vans London free to broadcast their Friday show.
No need to catch a last minute flight to England to see the legendary Hetfield, Ulrich, Hammett and Trujillo play from their eleventh album, which will be officially available Friday.
All you have to do is to go to houseofvanslondon.com/live from 16 pm (Eastern time) on 18 November, or watch the video through YouTube which is right here!

You can also view their delivery delayed for seven days.
According to a release, this will be a performance “very special and intimate,” in which the mythical will chain formation of new parts and some good old classics.

If you still would not have heard a few new tracks from Metallica, here is an excerpt launched in the night of Wednesday to Thursday, and the song Hardwired , published in August .