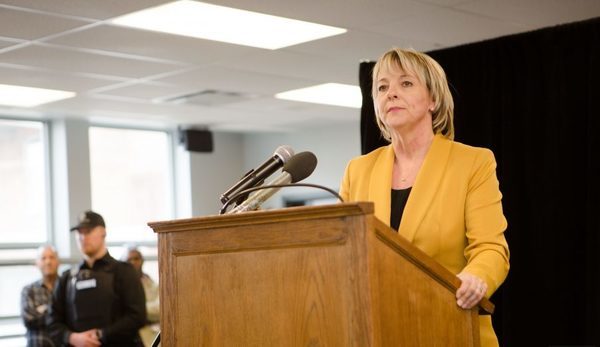 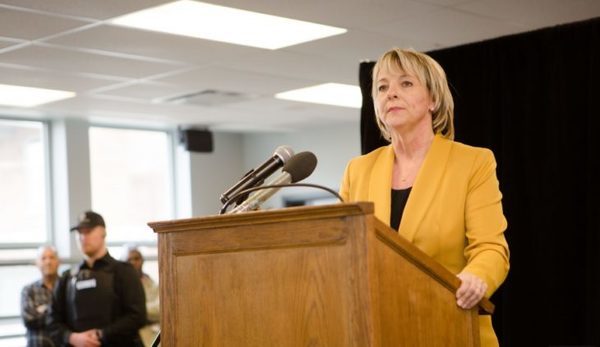 The Action Longueuil party has a new leader. City councilor Sylvie Parent, who is the dolphin of Mayor Caroline St-Hilaire, has just won the leadership contest with 53% of the vote.

After the announcement of the results expressed by some 500 activists gathered in assembly, the applause resonated. M me Parent thanked his team and invited all Action Longueuil elected to join her on stage.

All of them went to his side, including his opponent Josée Latendresse.