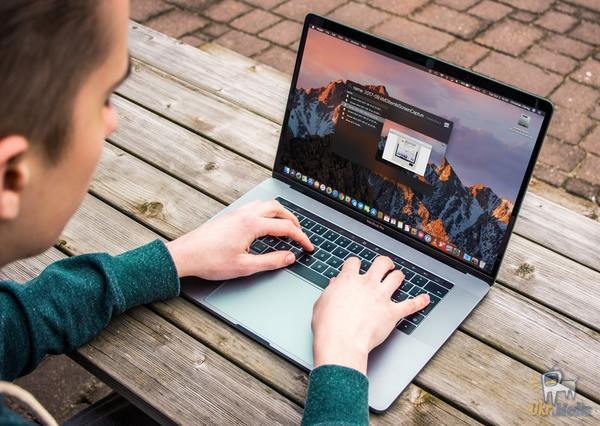 Apple released the final version of the desktop operating system macOS High Sierra 10.13.4. The update is now available for download and is in the Mac App Store tab “Updates”, reports Rus.Media.

There have been reports about support only 64-bit programs, 32-bit will soon cease to operate;

There is a new Wallpaper “Ink Cloud”, which was previously available only for iMac Pro;

In iMessage appeared Business Chat section to communicate with representatives of various organizations. Now only works in the US;

Autocomplete, user names and passwords is only after their selection in the web form;

In the smart search field a warning message appears when working with forms the password or credit card on unencrypted websites;

Now, when one of the functions the Apple requesting permission to use the personal data of users, an icon appears along with a link to more detailed information about how the data will be used and protected;

Safari adds support for key combinations CMD + 9 to jump to the most extreme tab;

Fixed preview links in the Messages.