NASA scientists have shown the process of melting snowflakes – Rus.Media 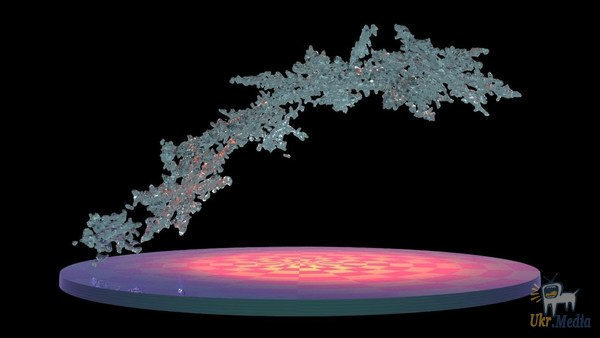 World-renowned researchers from the American space Agency NASA has revealed the process of melting snowflakes, reports Rus.Media. Scientists have done that on the device 3D model. A process of research engaged scholar Jesse Leinonen from the jet propulsion laboratory in California, according to NASA.

Based on the data, scientists will be able to improve the determination of atmospheric hazards with radar. So the video is inciting snowflakes not only fascinating but also has scientific value.

“About 66% of rainfall start your journey to Earth in the form of snow. The atmospheric layer where the snowflakes melt, changes in weather, can block radio signals, as well as a danger to air transport,” said Jesse Leinonen.

Visualization of the 3D model shows a typical snowflake, smaller than 1 cm. It consists of separate ice crystals, which are combined with each other after the collision in the air. The tips of the snowflakes are melting faster because they are most exposed to heat. The water fills small cavities inside ice crystals, whereupon the drop.