Nintendo Switch: A strategy far removed from the Playstation 4 Pro 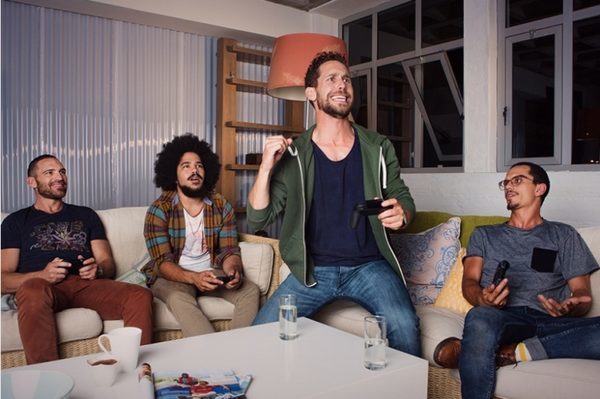 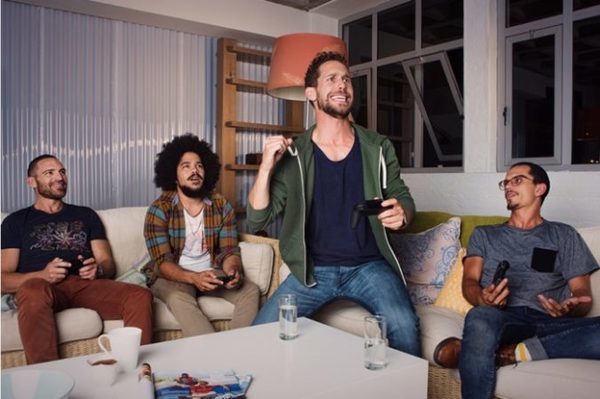 Nintendo has lifted the veil on its Switch this week. The geek chronicles this announcement and decrypts the strategy of the competitor of the Playstation 4 Pro.

January 13 will remain an important date for Nintendo. After the commercial failure of the Wii U, the Japanese brand launched its reconquest this Friday. With the Switch, Nintendo actually reconnects with success. To do this, Mario’s dad did not skimp on the means. Its new console has been the subject of a teasing for several months. The conference this weekend was also the occasion for the Japanese to invite many fans to discover his Switch, in preview. Ordinary people could test it in France, this weekend at the Grand Palais . But to ensure the success of its console, Nintendo will not compare to the heavyweights of the market. The Switch indeed opts for a very different positioning of the Playstation 4 Pro . Chronic geek meltyStyle decrypts the announcement of the week.

The Nintendo Switch is not a powerful console, and is not intended to be. In recent months, Sony and Microsoft are racing to 4K and “that will have the biggest” . Playstation 4 Pro and the next Xbox Scorpio, which would not be ready for E3 , are illustrations of this strategy. At the same time, the Nintendo Switch is equipped with features of another time. With a 720p display and a Nvidia Tegra processor, the console is far from the market leaders. This technical sheet is felt in the first gripes, where slowness appeared. But power, Nintendo does not want it for its Switch.

Fun is the goal of the Nintendo Switch
Fun, conviviality and exchange are the watchwords of the strategy of the Japanese manufacturer to sell its Switch millions. Its console is not aimed at the picky gamers who live for the game. It is aimed at players who wish to have a good time together, thanks to video games. During the conference and testing, the Japanese brand tried to convey these values. The games offered, the colors of the console and the visuals testify to the strategy adopted by the company. In other words, Nintendo wants to recreate the atmosphere of the original Wii with the new Switch, already imitated by a Chinese manufacturer . Hopefully the strategy is winning. Convinced by the Nintendo Switch?