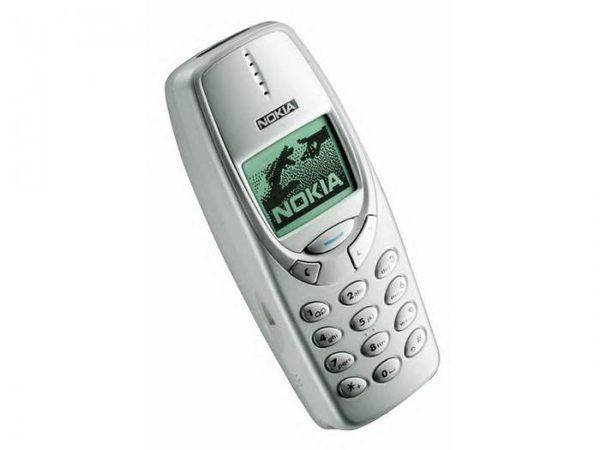 More than a few days before the beginning of MWC 2017. If this edition promises less promising than expected, very good smartphones will be unveiled. Nokia 3310, Xperia XZ 2017, Galaxy S8, Huawei P10 … here are all the devices we expect! 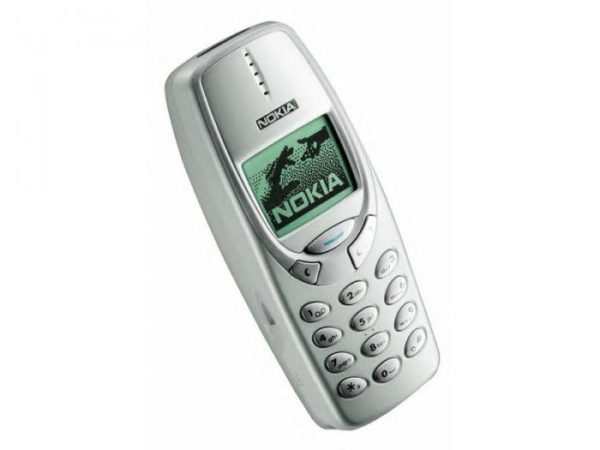 If you happen to live in a cave, you should not know that the 2017 edition of Mobile World Congress is fast approaching. At this event, which will take place in Barcelona from 27 February to 2 March 2017, the manufacturers will present their new products. The program of this edition, the highly anticipated comeback of the Nokia 3310, the presentation of the Samsung Galaxy S8, LG G6 or that of Huawei P10 (More?) And Sony Xperia XA and XZ (2017). The Korean Samsung should also present its Galaxy Tab S3. Without further ado, discover the novelties expected at the MWC 2017.
Nokia 3310
Who does not want to play Snake rather than Candy Cush? Just imagine that Nokia has decided to relaunch the best phone in history, the famous 3310. The Finnish company is expected to launch 4 new smartphones under 250 euros. For the moment, it is not yet known whether it will be the true Nokia 3310 or if the manufacturer has taken the time to turn it into a smartphone . But no doubt this device should make the happiness of the purists.
Samsung Galaxy S8
Its existence is no longer in doubt. The new flagship of Samsung is expected to be presented quickly on February 26, the day before the MWC . Scheduled for March, the Galaxy S8 would have a borderless design. Its front button would be replaced by touch-sensitive keys on the screen and a fingerprint sensor located at the back of the phone. At meltyStyle, we can not wait to find out and you?
LG G6
After a pretty disappointing G5, LG should regale us with his highly anticipated, G6. The smartphone (which will not be equipped with LG Pay) should have the same design as its predecessor, leaving out its different modules.
Huawei P10
Huawei continues to gain popularity. The Chinese firm whose main ambassador is none other than Lionel Messi should (finally) present a smartphone at an international fair. Its P10 would be equipped with a new Leica camera. An edge curved QHD screen, a Kirin 960 processor, 4 to 6 GB of RAM and storage space of up to 256 GB are also expected.
Sony Xperia XZ 2017
The Japanese manufacturer is expected to renew its Xperia range at the MWC 2017. The Xperia XZ 2017 (the name of which has not been confirmed) would be equipped with 4 GB of RAM and would have a borderless 4K Fingerprint sensor on its power button. Meanwhile the Mobile World Congress, a photo of its design has leaked on the net.