Once Upon A Time season 7: Adelaide Kane (Reign), Dania Ramirez (Devious Maids) and 3 other actors join the casting 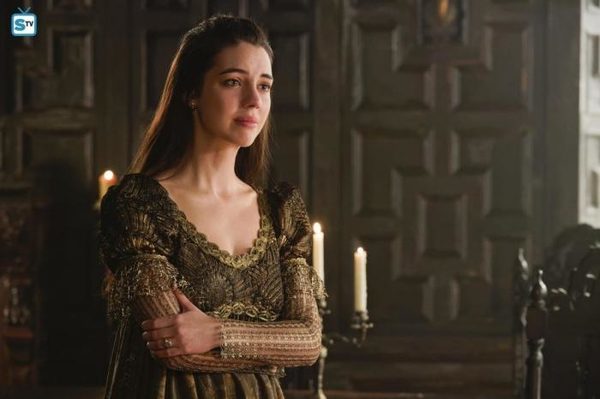 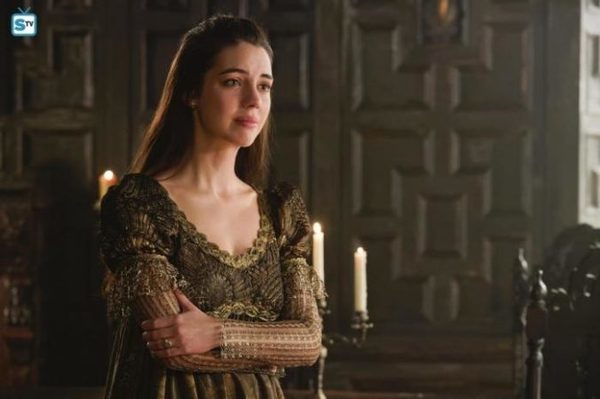 Fans of Once Upon A Time will be delighted! Season 7 will welcome five new actors including Adelaide Kane (Reign) and Dania Ramirez (Devious Maids). Discover other identities!

The season 7 of Once Upon A Time is revealed little by little and attention promises! If it should be completely different from the previous ones, it is nevertheless full of surprises. While the title of episode 1 of this season 7 of Once Upon A Time has just been unveiled, we also just learned a great news! Most of the main cast will not be present in the credits of this new season, however, new actors will land in ABC’s very magical show. It sends heavy, even very heavy! We can find in the autumn Adelaide Kane, which we discovered in Reign, Dania Ramirez of Devious Maids and three other actors. Discover their identities!

Season 7 of Once Upon A Time should put us in full view. The writers realized that they had to redouble their efforts to try to make the fans of the series forget the absence of their favorite characters. Besides, they have decided to recruit great people. It was Adam Horowitz who unveiled the news on his Twitter account. Dania Ramirez and Gabrielle Anwar (Burn Notice) have signed for regular roles while Adelaide Kane, Mekia Cox (Chicago Med) and Rose Reynolds (Wasted) will have recurring roles. For now, we do not yet know what characters they will play but we can not wait to find out. While waiting for further information on the Season 7 cast of Once Upon A Time, discover new details about Henry’s wife’s identity!