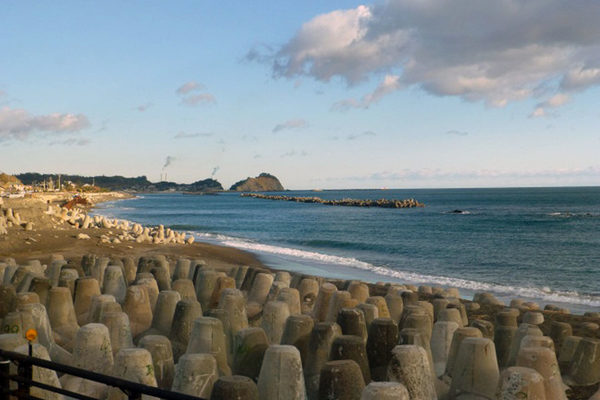 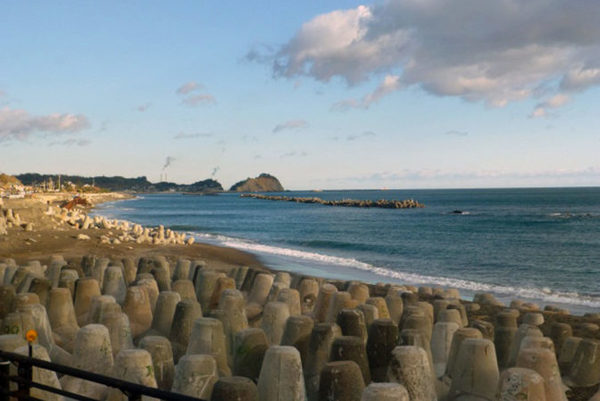 A magnitude 7.4 earthquake followed by a tsunami hit northeastern Japan, where are the nuclear plants of Fukushima Daiichi, strongly affected by a similar phenomenon in 2011, and Fukushima Daini. No scale damage was reported by Tepco.

A strong earthquake caused a tsunami off the sides of Fukushima Tuesday morning at 5:59 local (French time 8:59 p.m. Monday). Fukushima Daiichi nuclear power plant, affected in 2011 by a similar phenomenon that caused a nuclear disaster and Fukushima Daini distant 12 kilometers were not impacted.

Magnitude quake 7.4 occurred at 5:59 local at a depth of 25 kilometers north-east of Japan , according to the National Meteorological Agency. Shortly after 6:38 one meter tsunami was measured at the central Fukushima Daiichi and Fukushima Daini said Tepco (Tokyo Electric Power), the company managing the plant.

Tepco said the cooling system of the spent fuel from the reactor 3 in Fukushima Daini was arrested shortly after 6 o’clock, but its operation was restored shortly after. The cause of the incident is still not known, but is likely due to the earthquake, according to the company. No problems were reported at the Fukushima Daiichi plant by TEPCO.

March 11, 2011, a magnitude-9 earthquake and tsunami killed 18 000 people. The Fukushima nuclear plant was permanently damaged and tens of thousands of people still can not go home because of this nuclear disaster.