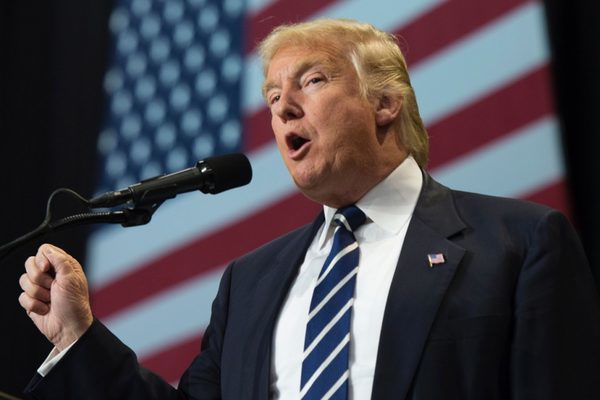 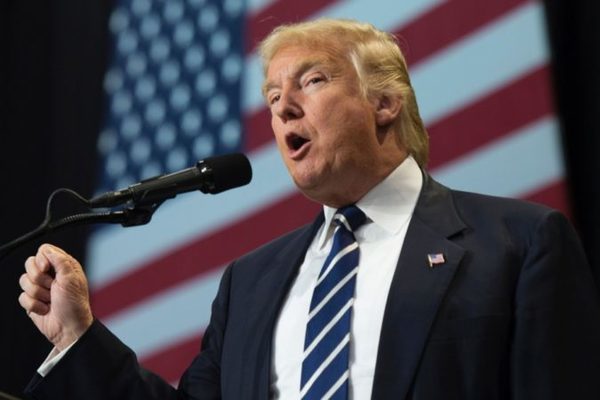 A professor of California University, who told his students that Donald Trump’s election was “a terrorist act”, in hiding since his comments sparked a series of violent criticism and death threats.

Olga Cox, associate professor of psychology at the University Orange Coast College in Costa Mesa, a suburb of Los Angeles, had to leave California after a video of her tirade – secretly recorded by one of his students – has been posted on Facebook, triggering a tidal wave of criticism and threats, according to local daily Orange County Register .

The union representing Ms. Cox said the teacher and the university had received more than 1,000 emails and Ms. Cox had also been threatening calls.

“You want communism, goes to Cuba (…), trying to bring to America and we’ll put you in the face a ball,” said one of them, according to the union president Rob Schneiderman.

According to him, another email Cox described as “crazy” and promised to broadcast address.

In the video published by the Young Republicans of the institution on 6 December, Ms. Cox compared the election of the real estate mogul to a “terrorist act” and criticized the selected members of his government as well as the vice president elected Mike Pence.

“Our nation is divided. We were attacked. This is a terrorist act, “she told the students.

“One of the most terrifying things for me and the people around me is that those behind this attack are with us,” she added.

Many students have found these offensive comments and the Association of Young Republicans circulated a petition calling for his dismissal.

On Monday, hundreds of students and university employees gathered on campus to lend their support, carrying signs in support of freedom of expression.

“It has nothing to do with freedom of expression,” replied one of the students who oppose it, Vincent Wetzel in the Register, ensuring that it is “a teacher who abuses his profession “adding that otherwise Cox is a” good teacher. ”

The teachers’ union has in turn indicated that the student who recorded secretly Cox could be prosecuted because the recording violated in their code of student conduct.

Ms. Cox is expected to resume classes after the holiday season. University representatives and the union did not respond immediately to requests for comment from AFP.