PS4 Slim / Pro vs. Xbox One vs. Wii Which to choose for Christmas? Our comparison 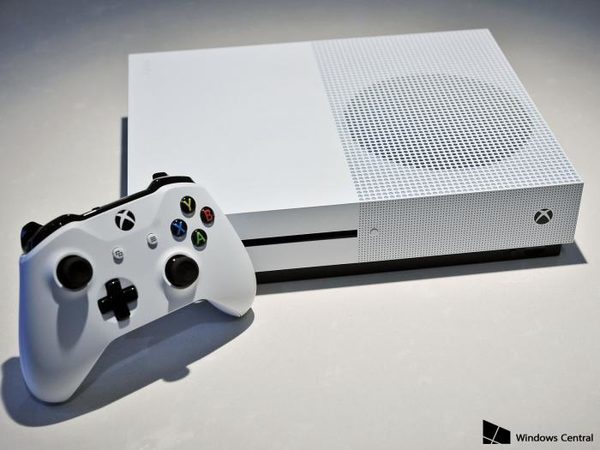 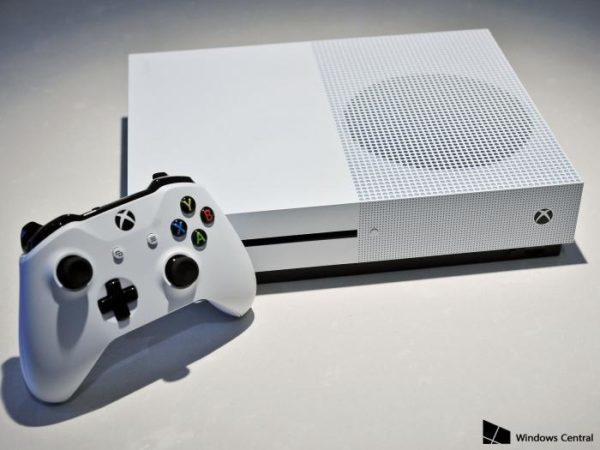 You still hesitate between the 3 consoles of living room for Christmas? We will explain to you what console is destined to whom and why here.
It’s Christmas in a few days and you want to make a great gift to someone you love (really) a lot, or you do not know what console you’re going to buy with the thune you’ll receive for the holiday season ? Look no further, we will explain everything you need to know to decide.
PS4 Slim / PS4 Pro Overall price: 260 euros (Slim 500 GB) / 350 euros (Slim 1 TB) / 400 euros (Pro 1 TB)

Surely the console of the year that you will be asked (or that you want to see arrive at the foot of the tree). Do not lie, many people already have the console in France and if you want to play online with friends, the ideal is still to have the same console they . While she already has good bookshop game with very good excluded (Uncharted 4, The Last of Us, Bloodborne, The Last Guardian …), Sony announced that the coming years would be fabulous with upcoming releases of God of War, Horizon Zero Down, the Last of Us 2, Crash Bandicoot N’Sane Trilogy (excluding temporary?), Days Gone, Uncharted the Lost Legacy and many more … If you want to dive for the first time in the World of virtual reality, the PS4 also represents a very good choice, since it only now has a VR headset. So and by choosing the PS4 Slim pack at 260 euros and often with a game offered, you have the assurance of getting what you pay for! Slim pack 1 TB to 350 euros leaves us skeptical, because its ability to highest hard drive does not justify a price differential as high with its 500GB … while also providing purchasing the Pro version if you have a 4K TV or if you want to buy it soon . Without these reasons, the purchase of the Pro in spite of the Slim version is not really justified, although some noises of corridors say that the games will be more and more optimized for this one. Any player who wants to have fun on the latest games of the moment as well as on the excluded futures that risk sending heavy.

The Xbox One S from Microsoft
The direct competitor of the PS4 still has a say! Indeed behind and with the arrival of the Xbox One S attractively designed, it is the only console that allows to play Blu Ray 4K (with Sony technology, a straw!). On the other hand and contrary to the PS4 Pro, this one does not allow to play with such a resolution. It is also slightly less powerful, but in return, the promotions on the console are very regular, so it is easy to get one for a price generally lower than that of the console of Sony. We will report good excluded such as Gears of Wars 4, Recore, Forza Horizon and Dead Rising 4 . But that’s not all, obviously it’s a matter of habit, but we find that the Xbox controller One is much better than the Sony Dualshock 4 . However, if you already have a gaming PC, the Xbox One will not be of any use to you since most games excluding Xbox One S are also available on Windows 10. Thus, we advise the console to Its more pleasant controller as well as for the tighter budgets that will surely find their happiness with a good promo.
Wii U Generally found price: 270 euros (32 GB)

PS4 Slim / Pro, Xbox One S and Wii U, which one to choose?
No it’s not a joke … Indeed in comparison to the 500 see 1 TB of the PS4 and the Xbox One, the 32 GB of the Wii U seem laughable. Know that you can extend this storage by an external hard drive, which will be indispensable if you want to acquire a large number of games in a dematerialized way. Also, the strong point of the Wii U and this will make a huge difference with the competition is that one receives this console games Nintendo , which makes it one of the best consoles for its exclusives. We think of Mario Kart 8, Super Smash Bros., Splatoon, The Legend of Zelda: The Wind Waker HD, New Super Mario Bros., Bayonetta 2 and The Legend of Zelda Breath of the Wild . These games represent so many reasons to say that the Wii U is the console to have par excellence. Only and we will not stop there, it must be said that technically, the Wii U has nothing to do with the PS4 and the Xbox One. The target audience is not really the same, and if the console has the advantage of accepting the various accessories of the Wii, the Gamepad is not very ergonomic, so we must think about buying also the Wii U Pro Controller (Which on the way to an autonomy of 80 hours per charge!). As you may know, the Nintendo Switch, next home console to replace the Wii U will be presented on 13 January . It will surely be entitled to several remakes of games already released on the Wii U … It is therefore only advisable to wait for the presentation of the Switch, or if not a sharp drop in price, to obtain the Wii U.
Here, it is hoped that with all that, you will see more clearly in the universe of consoles of living room. Feel free to comment on what console you will take for Christmas! Of course we have not forgotten the Nintendo 3DS why we are preparing a comparison between the different versions of the Nintendo handheld. Which console will you have for Christmas?