Samsung Galaxy J5 (2017): The features of the entry-level smartphone have leaked!

The data sheet of the Galaxy J5 (2017) has appeared on GeekBench. It is rather attractive for an entry level smartphone.

Samsung has started the year in style by presenting very convincing Galaxy A3 and A5 (2017). And soon, it will continue its momentum by raising the veil on the Galaxy S8 that everyone expects. But the A and S ranges are not the only ones on which Samsung has been working in recent months … This is also the case for the J range, which should also be renewed. A few weeks ago, meltyStyle told you that the design and specifications of the Galaxy J7 (2017) had leaked . This gives us an idea of ​​the improvements made by the manufacturer. But today it is the turn of another model to deliver some of its secrets … The Galaxy J5 (2017), whose characteristics have just been revealed.
According to the document published by GFXBench , the Galaxy J5 (2017) would have a 4.8-inch HD screen. It would be equipped with an Exynos 7870 octa-core processor coupled with 2 GB of RAM, a 12-megapixel rear photo sensor with autofocus, flash and face recognition and a 12-megapixel front-end sensor . So it would be better than its predecessor on power and on selfies … Rather not bad for an entry level smartphone! While waiting to learn more about its features and release date, (re) discovers the beautiful Gold color in which the Galaxy S8 could be marketed . Interested in the Galaxy J5 (2017)? 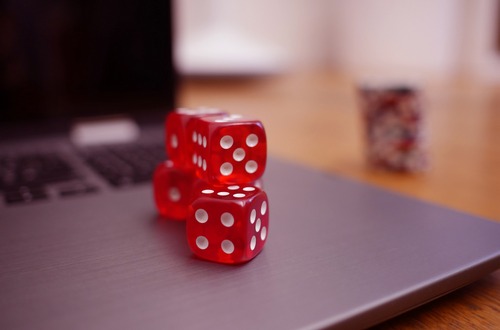 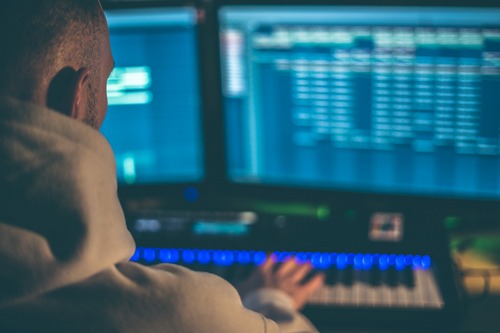