Shadowhunters, Game of Thrones, Ozark: The program of the week 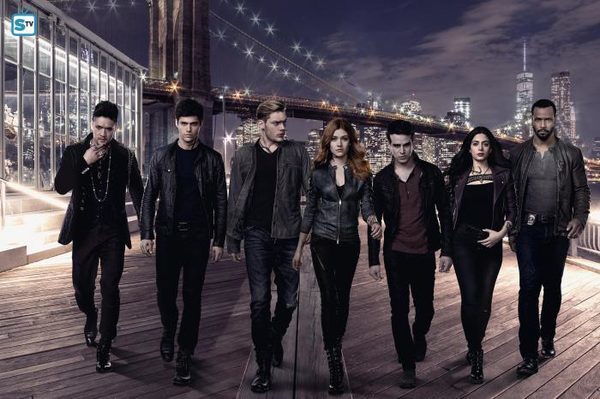 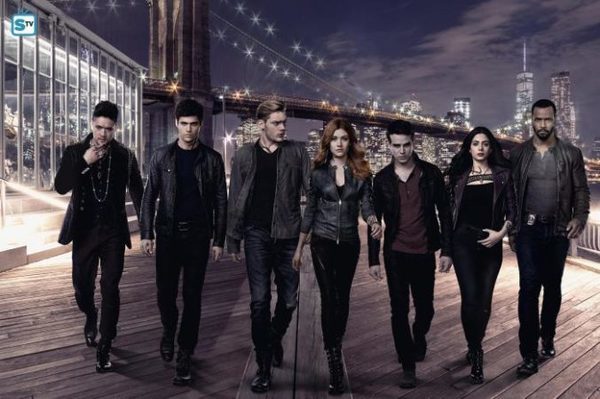 This is the time of your weekly appointment with the series program! What shows are coming this week? Which start? Discover our program to not miss anything.

While we are certainly recovering from our emotions after the return of Game of Thrones, it is time to discover which series will occupy this new week is looming. Monday: Tonight, you have an appointment with the episode 16 of the season 2 of Shadowhunters, which you will also be able to find tomorrow on Netflix. Freeform will also feature a new episode of Stitchers. Daytime Divas, Preacher and Will will be loyal to the post. In addition, TF1 will begin broadcasting its saga of the summer entitled Tomorrow is ours. Tuesday: Season 2 of Shooter, the series with Ryan Philippe, will begin on USA Network. Meanwhile, Freeform will broadcast The Bold Type and The Fosters. There will also be new episodes of Animal Kingdom, Casual and Wrecked.

Wednesday: USA Network will air episode 2 of season 7 of Suits, while The Carmichael Show will be on NBC, Salvation on CBS and Snowfall on FX. I’m Sorry, Kingdom and Younger will also be there. Thursday: Zoo will air on CBS and there will be The Night Shift on NBC. As for the cable channels, we will be happy to have the sequel to Nashville season 5, season 2 of Queen of the South and the first season of The Mist. Friday: Netflix will make available the ten episodes of season 1 of Ozark, his new dramatic series with Jason Bateman in the lead role. On the Disney Channel side, Raven will be back on TV with the much-anticipated Raven’s Home series. Finally, Syfy will feature Killjoys, Dark Matter and Wynonna Earp.

Saturday: As usual for this first day of the weekend, we will be delighted to find another episode of the last season of Orphan Black. ABC will offer Still Star-Crossed while there will be two new episodes of Doubt on CBS, and Turn: Washington’s Spies on AMC. Sunday: After the return of Game of Thrones yesterday, HBO will launch season 3 of Ballers as well as season 2 of Insecure. Of course, Game of Thrones will be loyal to the post with episode 2 of season 7. You can also discover new episodes of Twin Peaks, The Strain, Power and Claws.