Sting back in Montreal on March 6 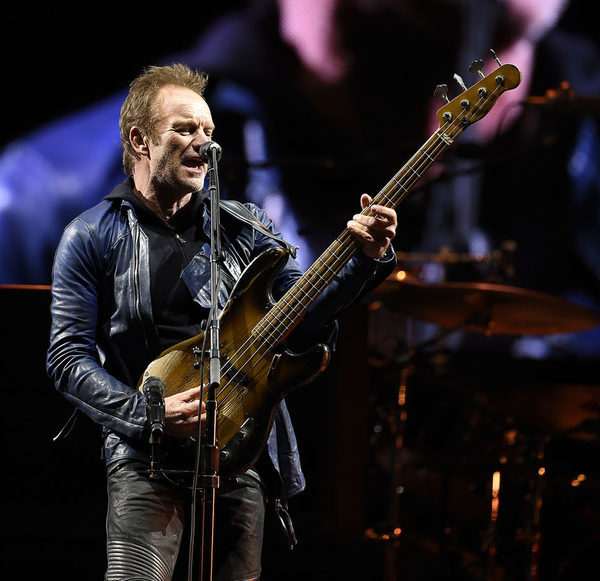 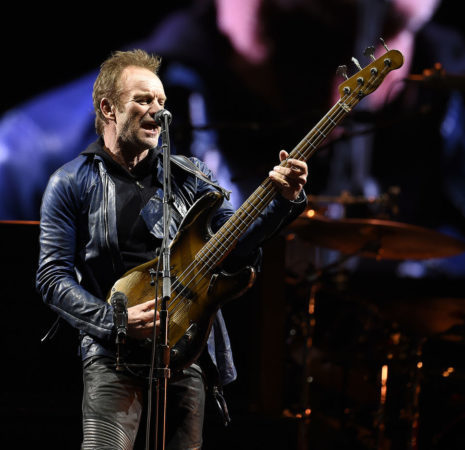 MONTREAL – In at the Bell Centre last July, the British singer Sting will be back in the city on March 6 in a more intimate formula at Metropolis.
After her tour “Rock, Paper, Scissors” to the side of Peter Gabriel, the former leader of The Police group will begin February 1st tour his 11th solo album career – “57th & 9 th”, released just 11 November.
In this tour through North America and Europe, the artist of 65 years will stop in three Canadian cities, first in Vancouver, on February 1, before performing in Toronto on March 5 and in Montreal the next day.

The songwriter and performer Joe Sumner and training San Antonio The Last Bandoleros ensure the first part of this round of singing.
On November 12, the 65 artist began the concert reopening the Bataclan in Paris by a minute of silence in tribute to the victims of the 13
Tickets go on sale Monday, November 21 at 10 am.