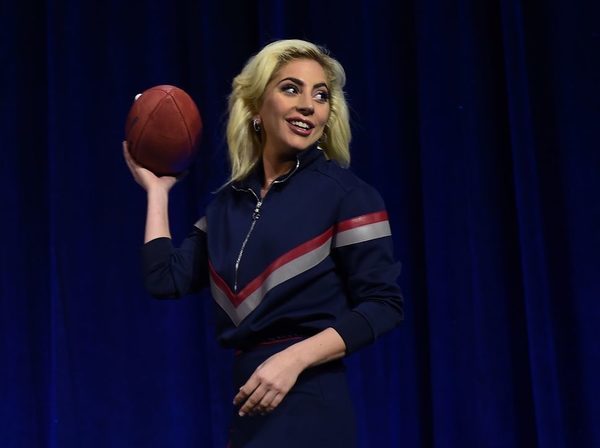 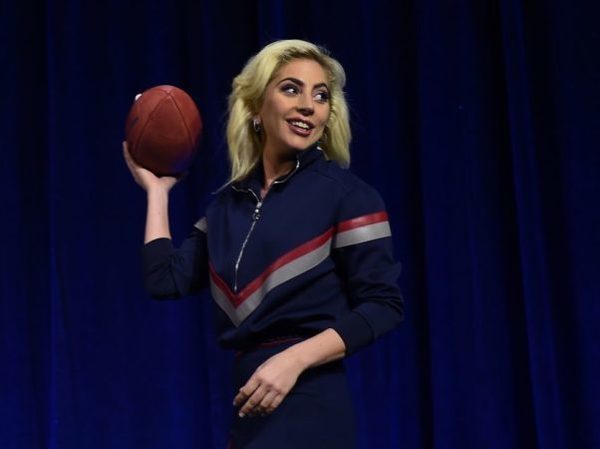 The Lady Gaga half-time show at the Super Bowl will be the first to use drones: hundreds of flying objects will fly over the field during its performance.
Drones will all be enlightened and be part of the show, told CNN a source close to the production of the show.
How will they be used? It will be necessary to watch the show to discover it.
The technical team had to obtain authorization from the Federal Aviation Administration (FAA) to pilot its drones on the night of the big match. Earlier this week, the FAA banned theft of drones in a 55-kilometer area around the NRG Stadium.