Supergirl Season 3: A Smallville actress lands, crossover with Arrow … there is change in the air! 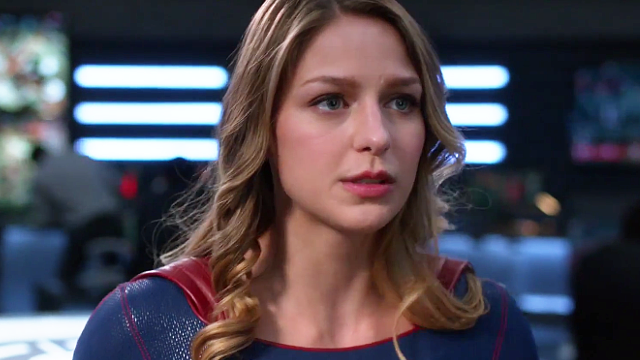 While Supergirl’s season 3 will be broadcast next fall on the CW, many changes are already announced!

A new face! Yes, the meltynauts, the third chapter of Supergirl promises to continue its momentum and already offers us some surprises. While the editor of melty suggested that you discover all the details of Supergirl’s first episode of Season 3, Laura Benanti, who played as Alura and Astra, Kara’s mother and aunt, has just left the show in order to be able to Devote himself entirely to his family. The production has decided to recaster the two characters and it is the beautiful Erica Durance (Smallville) who will take over the torch on the CW. After Laura Vandervoort and Teri Hatcher, it is another actress of the old adaptations of the adventures of Superman that joins the casting.

But that’s not all, since we could slowly head towards a crossover with Arrow. If the pretty Kara is more used to rubbing Barry for such episodes, Stephen Amell recently took advantage of his visit to the Heroes and Villains Fan Fest of Nashville to confess that he would love to see Oliver and Supergirl associate: “I would be Always subjective about Barry Allen because it was I who found his name and a lot more. “In fact, I would like to work more with Supergirl.” This is a crossover that fans would be delighted to discover especially since their encounter had not been quite relaxed last year. While waiting for more info, vote every day for the Series World Cup.