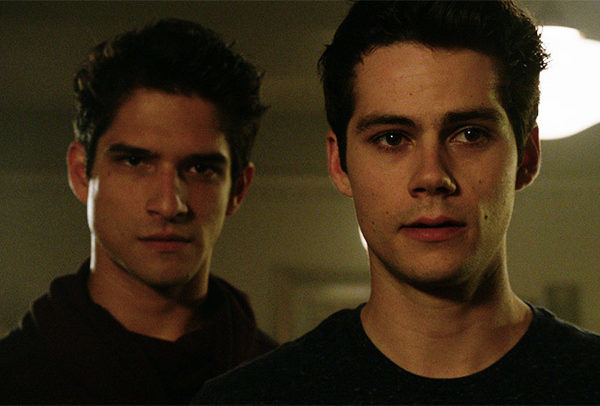 Fans of Teen Wolf dream of seeing Jackson return in season 6 of the series. Good news, Colton Haynes seems to have announced his possible return!

Recently, you were shown the date of the next episode of Teen Wolf Season 6 and a teaser. The new episodes of the hit series of MTV promise to give us chills and surprise us! Scott, Lydia or Malia will postpone their university entrance. Indeed, a new threat will land at Beacon Hills and retain the pack of the true alpha in the small town. It may well be that Scott is dealing with hunters in the final episodes of Teen Wolf’s Season 6. If the great villains are formidable, the werewolf may soon have some help. Indeed, Jackson Whittemore could well return in the next episodes of the show. His interpreter, Colton Haynes, sowed doubt by posting a hint via his Instagram account.

Colton Haynes has just posted an image via his Instagram account that seems to announce his return. The actor actually shared the promotional poster of the series which announces the broadcast of the last 10 episodes of the show. Immediately, fans thought that this could be a clue confirming Jackson’s return to Beacon Hills in Teen Wolf’s season 6. The werewolf had gone to Europe but some rumors said he could be back in the series in season 6 when the showrunner, Jeff Davis, had confessed he would like to find Jackson. But attention, Colton Haynes could simply promote the series that made him known to the general public. However, it is quite possible that for his last episodes, the show strikes a great blow thanks to the return of the ex boyfriend of Lydia. While waiting to learn more on July 30, discover also what Tyler Posey could do after Teen Wolf season 6.