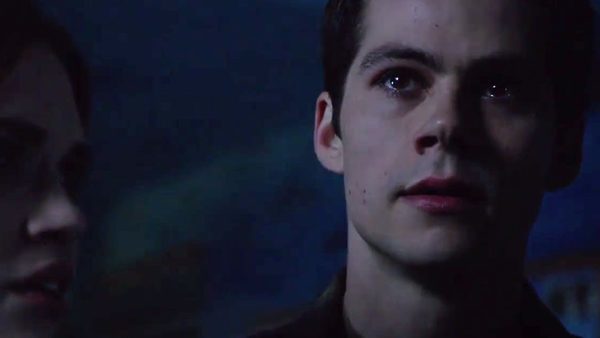 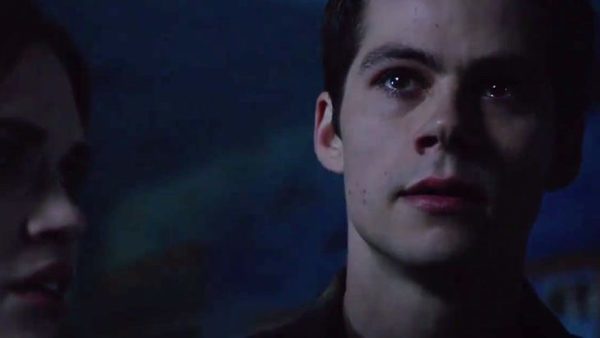 While he was not present at the previous Comic Con, Dylan O’Brien, Stiles’ interpreter, wanted to surprise his fans at the 2017 edition of the event!

The casting of Teen Wolf lives its last Comic Con of San Diego! Every year, Tyler Posey and his band used to find their fans at the event. Last year, the aficionados of the series were disappointed because Dylan O’Brien had not been able to go to the convention following its serious accident. While it was announced to you that a reboot of Teen Wolf was already in preparation, season 6 of the series will be the last one. So, fans were hoping that Dylan O’Brien would be present for this latest Comic Con. If the actor of Teen Wolf did not pose in the official photos, he still wanted to thank his admirers for their support by making them a beautiful surprise. Indeed, the Stiles interpreter joined at the last minute the other members of the cast of Teen Wolf in order to attend this ultimate panel of the series to Comic Con of San Diego.

Tyler Posey, Shelley Hennig, Charlie Carver, Cody Christian, Dylan Sprayberry, Khylin Rhambo, Scott, Malia, Ethan, Theo, Liam and Mason performers also attended the Teen Wolf panel alongside showRunner Jeff Davis. Tyler Hoechlin and Ian Bohen, who embody Derek and Peter, appeared on a screen by teasing the return of Scott’s mentor. Finally, Dylan O’Brien came under applause and sat down beside Tyler Posey. The duo of best friends on the screen as in the city could not make the fans of Teen Wolf happier. Only Holland Roden, Lydia’s interpreter, was missing but the young woman sent a video.
Dylan O’Brien confessed that the role of Stiles in Teen Wolf was the very first role he had gotten and that the shoot of the series was his house and the cast, his family. Thus, the actor wanted to pay tribute to the show that propelled him to the front of the stage. This is a fine gesture! While waiting to learn more about the return of Stiles in season 6 Teen Wolf, also discover the connection of Jackson and Ethan!