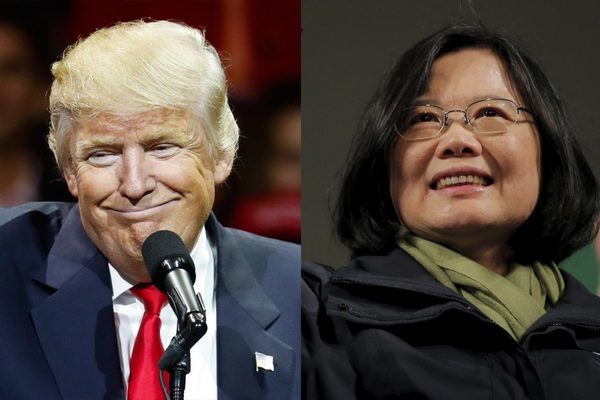 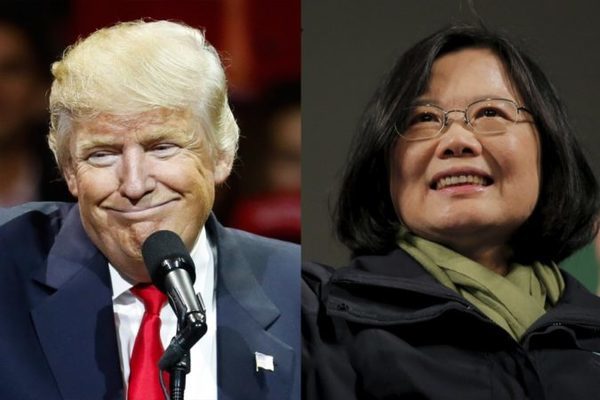 The phone call between Donald Trump and the Taiwanese president was totally censored Saturday in the Chinese state media, who preferred to highlight the visit to Beijing of former US Secretary of State Henry Kissinger, an “old friend of China “which recently provided advice to Mr. Trump.

The telephone conversation on Friday between the elected president of the United States and the president of Taiwan Tsai Ing-wen – dramatic break with 40 years of américaine– diplomacy, was not mentioned Saturday morning on media websites Chinese State and carefully censored online.

On the platform Weibo microblogs, some reviews of online however remained under the section of a Hong Kong media have escaped the scissors of censorship.

“Our” Dada “(nickname given to Chinese President Xi Jinping) is useless! The United States may have the audacity to accept Taiwan independence, and we, we dare not even reunite the country by force! “Complained one user on Weibo.

“What” China “recognizes Trump? What cunning! it should stop “President businessman”! “, echoed another.

Washington supports the policy of “one China”, which saw him break and recognize Beijing in the late 1970s diplomatic relations with Taiwan. The island is a de facto independent country of communist China, but Beijing always considers part of its territory.

The latter was the author in 1972 of the historic visit of US President Nixon in mainland China. Mr. Kissinger is invariably qualified since the Communist regime of “old friend of China.”

“Dr. Kissinger, your visit is timely! We look forward to your views on the development of Sino-US relations (…) This is a transition period, “Xi said, according to state media.

His comments reflect the anxiety of the Asian giant at the continuing uncertainty surrounding the diplomatic orientation of the elected president.

Ironically, Mr. Kissinger met Donald Trump repeatedly in New York in recent weeks to discuss particular China. “I appreciate my exchange of views with him,” had commented bubbling billionaire.

The fact that Donald Trump has called Ms. Tsai by its title of “president” in his statement on Friday, was also very few comments from Chinese Internet posts on the subject.

popular Chinese media never attribute to Tsai Ing-wen of the term “president” (which would recognize an independent government), but simply the most vague formula of “leader of Taiwan”.