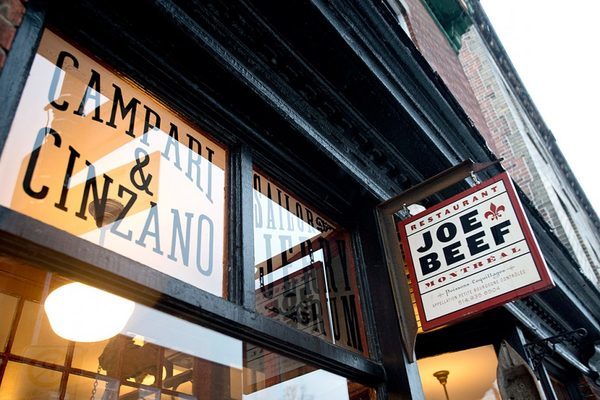 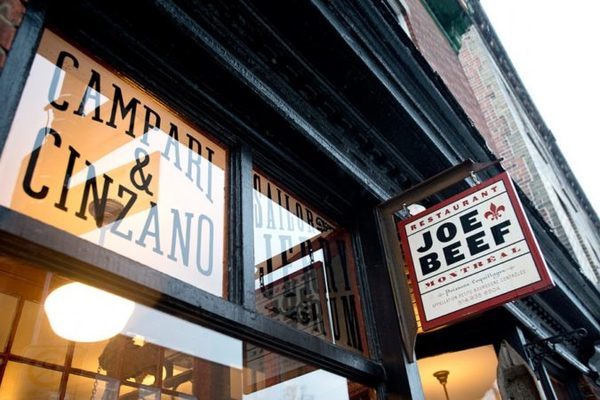 David McMillan, co-owner of Montreal’s popular restaurant, Joe Beef, deplores the fact that practically any interested person, regardless of experience, can open a restaurant in the gourmet metropolis.

“I could not decide tomorrow morning to practice plumbing or to improvise myself as an electrician,” he said in an interview with La Presse canadienne. In Montreal, you can apply for a restaurant permit and get it immediately – that’s a problem, in my opinion, “McMillan added.

His point of view is not unanimous in the restaurant industry, but partly reflects the debate between chefs, restaurant owners, citizens and politicians in Quebec.

With fierce competition and narrow profit margins – about 2.7% on average – the role the Quebec government should play in one of the most dynamic sectors of the province remains a source of friction.

The debate is not new, and was replenished earlier this year by Carlos Ferreira, notably at the head of the Ferreira coffee, which says that Montreal should impose quotas in certain neighborhoods to restrict competition and help established restaurants in Difficulty in maintaining their activities.

“I no longer believe in the free market. We need to protect good restaurants, “Ferreira said at the time.

The celebrated chef Daniel Vézina recently argued that the cessation of many restaurants a few months after their opening showed that there were too many culinary addresses in Quebec City and Montreal.

“Everyone wants to open a restaurant, become a chef – it must change,” Vézina told reporters.

Montreal has one of the highest per capita restaurants in North America, and the proliferation of eating places is a concern for some politicians.

The main commercial street in the Saint-Henri neighborhood has become so popular with restaurateurs that councilors have decided to adopt a by-law to create what they have described as “better balance” between retailers, other service companies And restaurants.

The by-law forbids the opening of a new restaurant on Notre-Dame Street – where the Joe Beef is located – less than 25 meters from an already existing restaurant.

Mr. McMillan thinks that regulation is a good idea.

According to him, if all the commercial spaces of a street are occupied by restaurants, there is practically nobody who walks there before 6 pm, which would plumb the vitality of a district.

However, his main criticism is that people with very limited culinary knowledge risk placing the health of their clients at risk.

“At the very least, there should be some form of certification,” he said.

This could, however, turn into a bureaucratic nightmare like the construction sector in Quebec, “said François Meunier, Vice-President, Public and Government Affairs, Association des Restaurateurs du Québec.

While chiefs and owners can not agree on such things as restaurant quotas and chef certifications, Mr. Meunier says that the profits of most of his members are threatened by work on roads, High property taxes and licensing costs, and the possibility of raising the minimum wage to $ 15 per hour.

“Only restaurateurs complain that there are too many restaurants. Ask people, citizens, they have a complete choice, and good prices for quality compared to other cities, “said Mr. Meunier.