The Originals: Julie Plec announces that season 5 will be the last 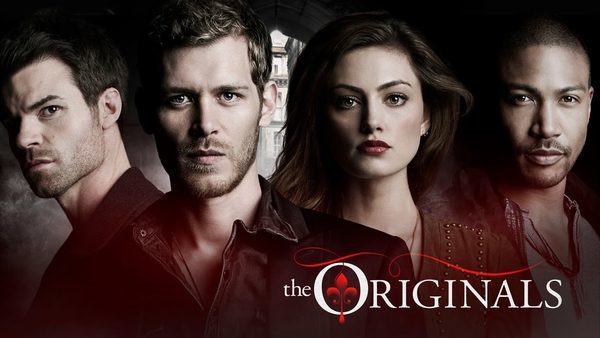 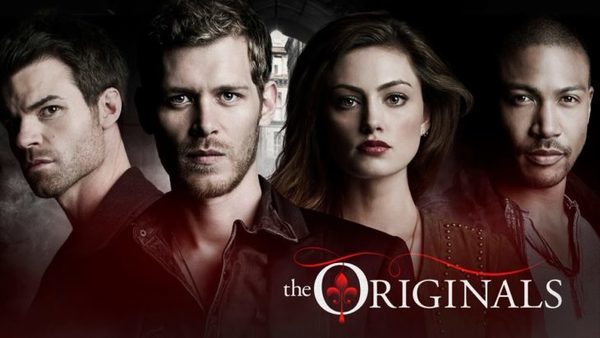 Sad news for The Originals fans! The showrunner, Julie Plec, has just announced that season 5 will be the last of the show.

Yesterday, you were told good news! The interpreter of Caroline Forbes in The Vampire Diaries, Candice King, will be in the Season Premiere of season 5 of The Originals. The pair Klaroline could therefore be reunited in the vampiric series. If this announcement has made fans mad with joy, today is unfortunately a very bad news that has just fallen. The showrunner, Julie Plec, has just announced via its Twitter account that season 5 of The Originals would officially be the last of the spin-off of The Vampire Diaries. This is not really surprising since Elijah’s interpreter, Daniel Gillies, recently told us that the series was coming to an end.

At the Welcome to Mystic Falls convention, Daniel Gillies confided to himself about the new Elijah and the end of The Originals. The actor revealed that he thought that season 5 would be the last of the show. This information was confirmed by Julie Plec, a year after the announcement of the decision of The Vampire Diaries. “This year we invite you to help us say goodbye to The Originals whose shooting of her fifth and final season begins Monday,” she wrote via Twitter. Julie Plec confesses that it is a difficult choice but is happy to have been able to decide to put an end to the show of herself so that the fans have “a real goodbye”. “Know that in a show about an immortal family that believes in ‘Always and Forever’ it’s never really the end of a story,” she concluded. Season 5 of The Originals will return in 2018 on the CW while the cast of the series will be present at the Comic Con of San Diego to give some details about this ultimate season.