The planet will continue to depend on oil, according to OPEC 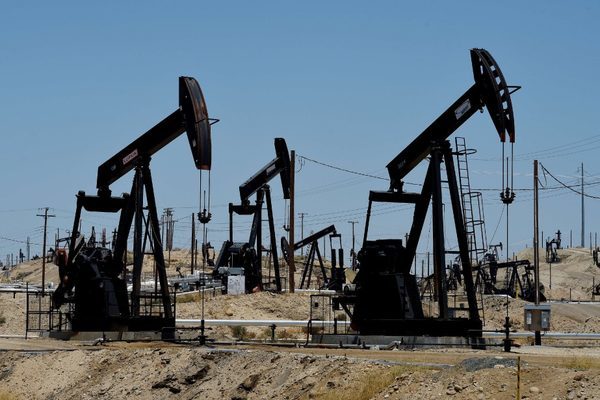 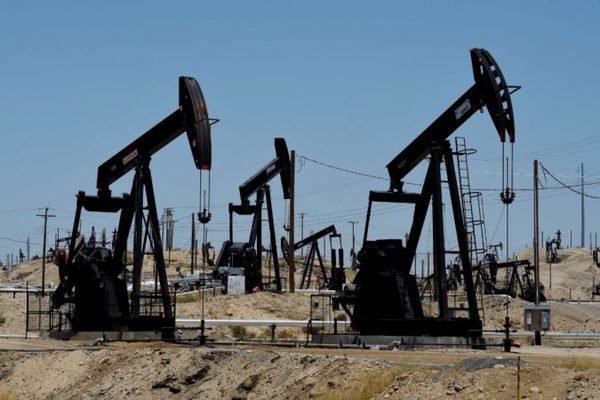 The Organization of Petroleum Exporting Countries Tuesday reduced its crude oil consumption forecasts in the coming decades, but believes that oil will always be the main source of energy on the planet.

The cartel of 14 countries anticipates a demand for 109 million barrels per day by 2040, or 400,000 barrels less than in the previous forecast but 16 million barrels more than current consumption.

Tuesday unveiled report anticipates that oil will answer this time to 53 percent of global energy demand.

The document was published in preparation for a meeting of oil ministers of OPEC on November 30, which will aim to slightly reduce production to replenish prices. 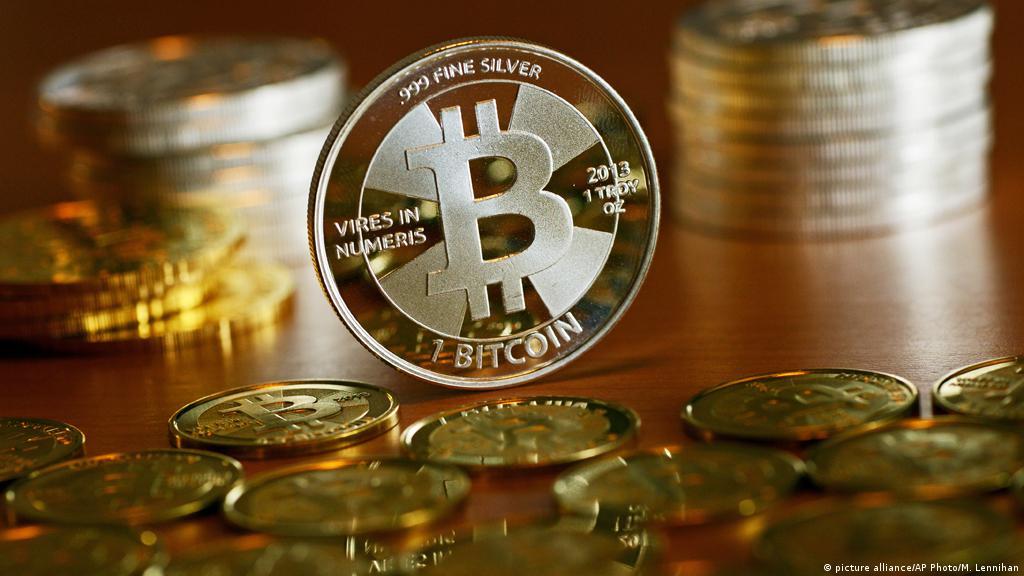 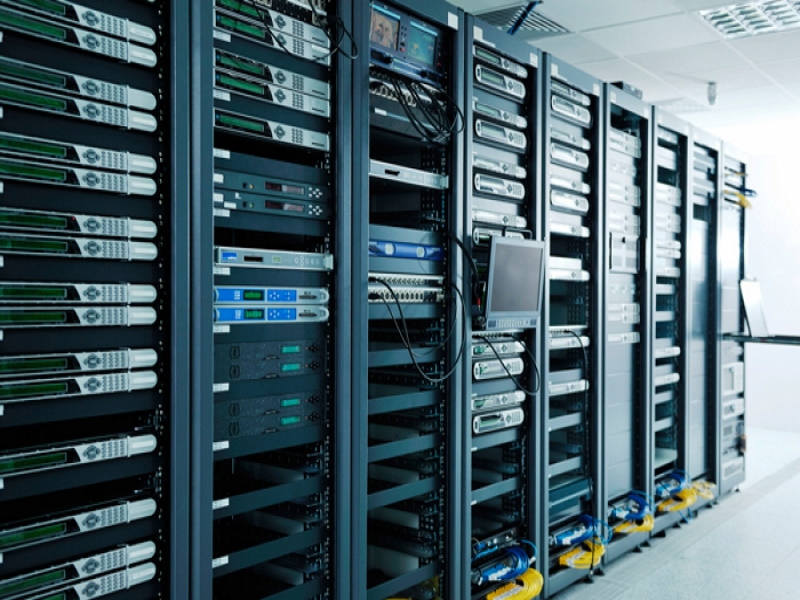 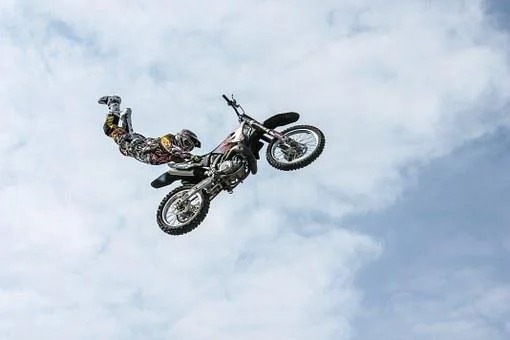