The tone rises between Ford and Donald Trump 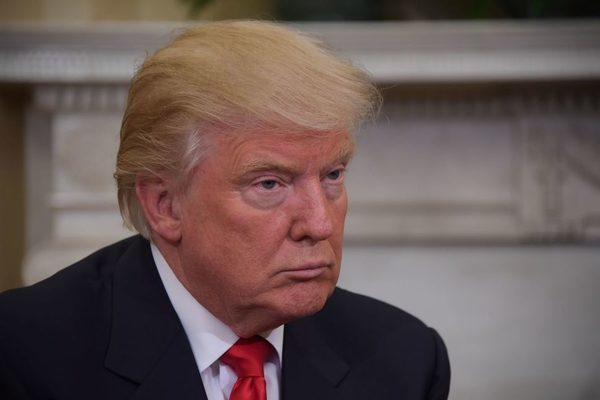 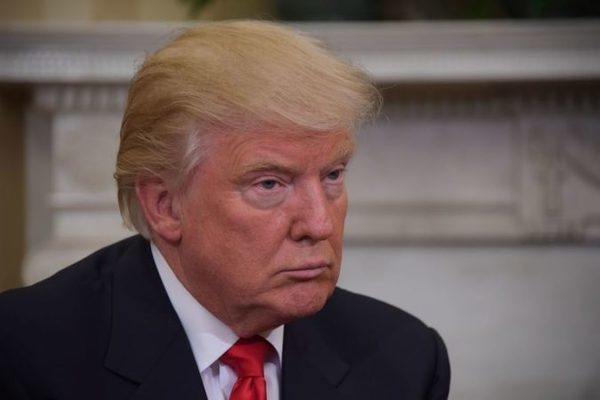 During the presidential campaign , the tone was mounted between the Republican candidate and representatives of the US auto industry, led among others by Mark Fields, Ford Motor CEO.
The latter provides nothing less than serious consequences to the US economy if elected president apply his controversial plan of tariffs on Mexican imports mainly include those of American cars produced south of the US border.
US and foreign manufacturers have made Mexico an important supplier and assembler of cars and auto parts through free-trade agreement North America to the point of becoming the fifth largest producer of vehicles in the world.
The verbal escalation between MM. Fields and Trump had started at the show in Los Angeles last year, at the beginning of the campaign, when the first announced it would transfer US production of small cars in Mexico. The candidate had replied that “we had to keep the factories locally.” And earlier this year, the president of Ford, William Clay Ford, added they replaced the production of small cars like the Focus – with low demand – by the F-150 pickup trucks whose application is supported.
None of this has reassured Trump who is hell-bent to review NAFTA and impose heavy tariffs on Mexican imports.

Fields CEO has added a layer by saying that anti-trade measures would be very risky and would undermine not only the auto industry but the entire US economy. Free trade is a must for Ford, says Fields, a way to produce an acceptable return on investment.
SUV Ford EcoSport
The CEO of the multinational launched very recently that the new small SUV to be sold in America in 2018, EcoSport, will be assembled in India – a first for an American auto giant.
That’s not counting the new vehicles for our large market that will start to be produced in China as the Buick Envision SUV.
Ford is not alone in the storm, Kia, Audi, Nissan and Toyota all have factories virtually brand new in this country. The Japanese giant and world number one going to assemble the best-selling car in the world, the Corolla.
Others pointed to the future president that the real threat was not the outsourcing of jobs overseas or in Mexico, but the extensive automation of production.
Mark Fields is not alone in the media battle, all industry leaders fully support the benefits of a free and open market. But since the election of Donald J. Trump on 8 November, which beat only not only the powerful Democratic machine, but also his own party that turned its back during the campaign, the new president will have full powers.