The Walking Dead season 8: Shooting resumes after the fatal accident 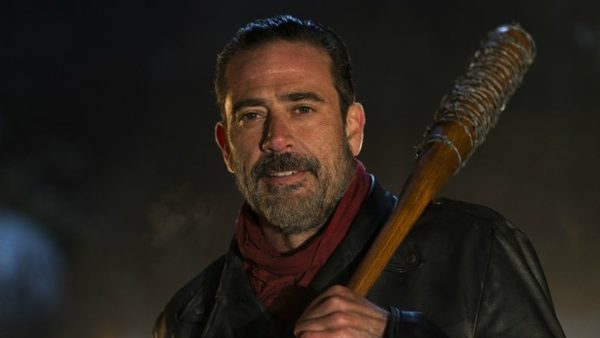 A few months before the release of season 8 of The Walking Dead, one of the stuntmen had an accident at the scene of the shoot. Suspended for a few days, the shooting has just resumed.

Sad news for the team of The Walking Dead. So while shooting in season 8, stuntman John Bernecker fell from the balcony of Negan to more than 6 meters tall. Severely wounded in the head, he was quickly transported to an Atlanta hospital for intensive care. The 33-year-old died of his wounds on 13 July. The American channel AMC and the actors of The Walking Dead have explicitly seized the social networks to communicate their sadness and support to the family of the victim. Following the tragedy, production has suspended the shooting of season 8 of The Walking Dead.

It is with a heavy heart that the actors of the series have resumed the journey of filming, 5 days after the death of their colleague and friend. We should have news and information about Season 8 in a few days because the Walking Dead team will be present at the San Diego Comic Con on July 22 to reveal the trailer and the date of their show so anticipated.