The Walking Dead season 8: Trailer, release date … All that is expected of the Comic Con 2017 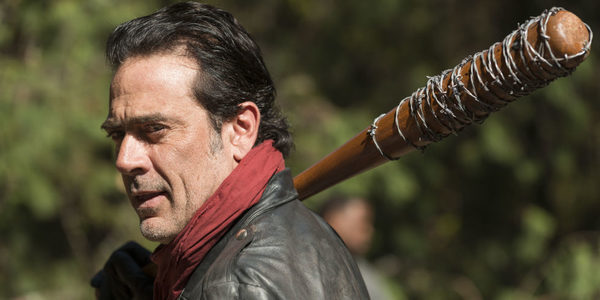 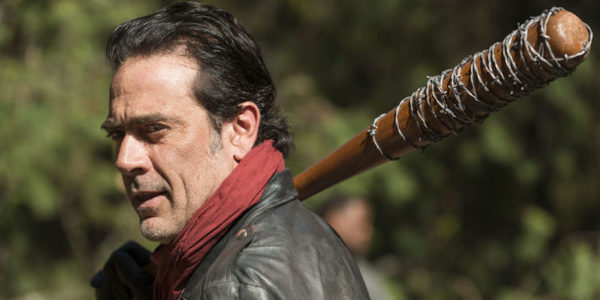 It’s Comic Con’s time and fans know what it’s like: full details on season 8 of The Walking Dead!

While we were wondering recently if two main characters of season 8 of The Walking Dead were going to be soon couple, today we propose you to learn a little more about one of the major events of the year : The Comic Con of San Diego. Andrew Lincoln (Rick), Norman Reedus (Daryl), Jeffrey Dean Morgan (Negan), Lauren Cohan (Maggie), Danielle Gurira (Michonne), Melissa McBride Gilliam (Père Gabriel), Alanna Masterson (Tara) and Khary Payton (Ezekiel) will be accompanied by showrunner Scott M.Gimple and executive producers Robert Kirkman, Gale Anne Hurd, Dave Alpert and Greg Nicotero. In other words, it’s a beautiful world that fans can see and hear about the sequel.

This year’s The Walking Dead panel will be held on Friday, July 21 between 12:15 pm and 1:15 pm local time, between 9:15 pm and 10:15 pm. But then what can we expect in addition to the teasing in good standing of actors who will surely tell us that this is “the best season ever seen so far”? Well the trailer since it is traditionally unveiled during the Comic Con. And with it often comes the broadcast date, which could be the 8th or 15th of October according to the broadcast of the last episode of season 3 of Fear The Walking Dead. We hope that the SDCC will also have the opportunity to have some promotional images of the sequel to be put to the tooth and while waiting to find out, you can still vote every day HERE and on Facebook so that The Walking Dead wins the World Cup of the 2017 Series!