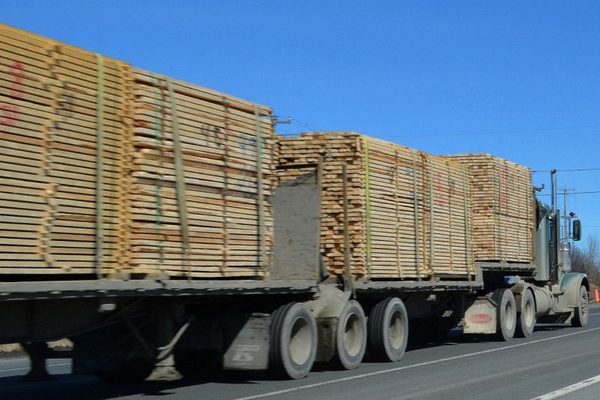 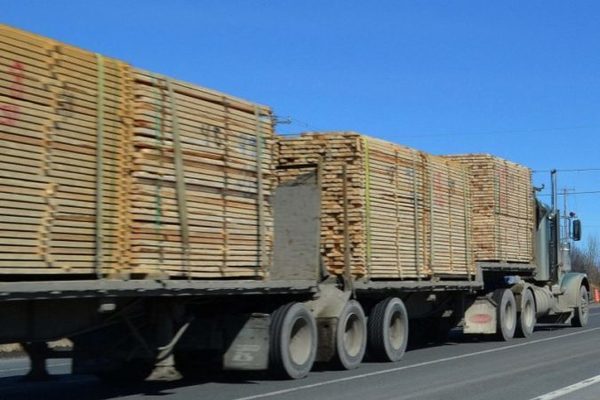 PRESSURE. The mayor of Alma, Marc Asselin, appeals to Prime Minister Justin Trudeau to make a clear case for the forest communities of Quebec in the softwood lumber issue.

He took advantage of this status to invite in particular the Prime Minister to accelerate the talks with his American counterpart in order to conclude a new agreement on softwood lumber that recognizes the efforts made by Quebec in the modernization of its forestry regime.

“Quebec has done its homework in 2013, with one of the most cutting-edge forestry regimes in the world, which is free market rules and contributes to the fair price of wood. It is imperative that these efforts be recognized as part of a new softwood lumber agreement between Canada and the United States, “said Marc Asselin.

While the threat of US anti-dumping and countervailing duties on Canadian exports of softwood lumber is being implemented, the Mayor of Alma also urges the federal government to support the Québec in the short term.

“This support comes through two concrete measures: obtaining countervailing and anti-dumping duties specific to each province and offering loan guarantees to forestry companies, as requested by the Government of Quebec and all forestry partners in Quebec,” said Mayor Asselin .

The latter also recalls the importance of forests in the region:

“The forest industry contributes to the economic vitality not only of our region, but all of Quebec. The economy of more than 225 municipalities depends on this key sector, which generates more than 60,000 direct, high-paying jobs in our communities. These are ordinary families in our regions who will eventually bear the brunt of a new trade dispute over softwood lumber, and Prime Minister Trudeau must always remember that, “concluded Marc Asselin. 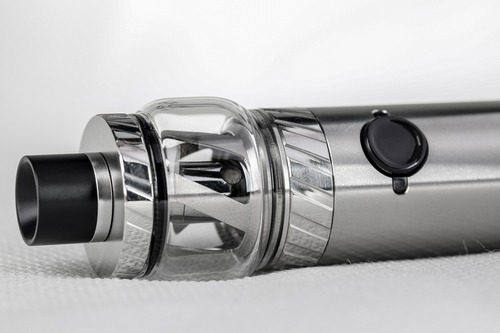 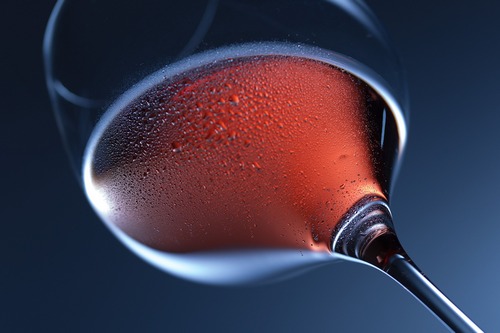