Trey Songz accused of aggravated assault after a show 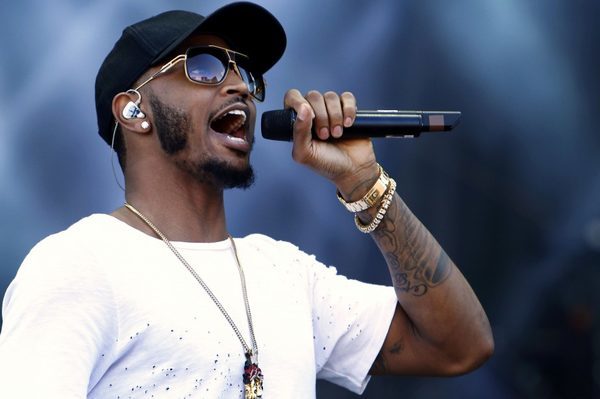 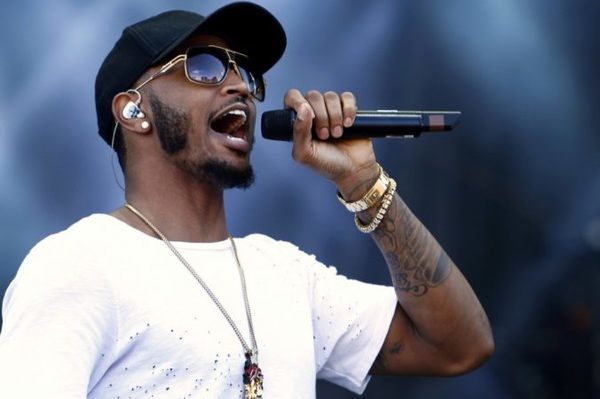 Singer Trey Songz was charged with aggravated assault and assaulted a peace officer.

According to the authorities, the incident occurred after he had launched microphones and loudspeakers from the stage during a concert at the Joe Louis Arena in Detroit.

The local prosecutor’s office said the 32-year-old artist, whose real name is Tremaine Neverson, was accused on Thursday. The man from Virginia was arrested after the incident on Wednesday night.

Police spokesman Constable Dan Donakowski said Trey Songz became agitated after being asked to stop the show and leave the scene at 11:30 pm.

According to the prosecutors, a person was allegedly hit by an object and an officer was punched.

The singer will return to court on January 5th. He was released after a bail of $ 2,500.

The Detroit News reports that Chris Brown and Lil Yachty had also participated in the show.