Trudeau to deliver speech to the European Parliament 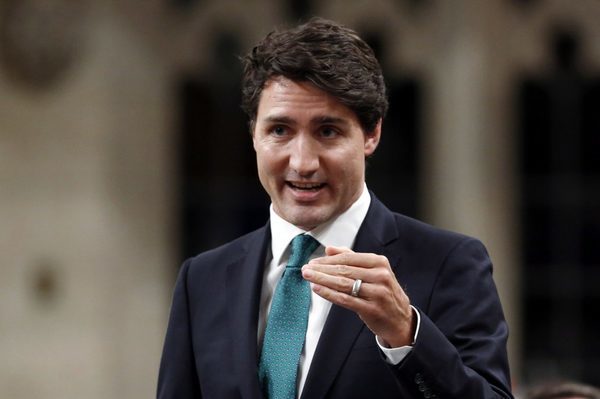 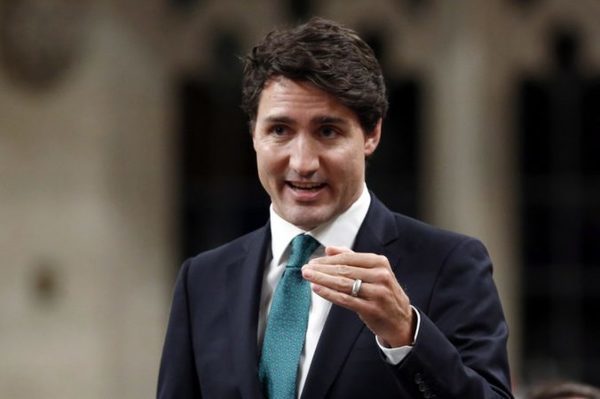 (OTTAWA) Prime Minister Justin Trudeau will address the European Parliament in Strasbourg, France on Thursday. He will take this opportunity to highlight the “importance” of Canada’s relations with the European Union.

Mr. Trudeau will deliver the speech on a three-day official visit to Berlin, where he will meet German Chancellor Angela Merkel to discuss foreign policy and “crucial trade priorities for Canada and Germany “.

The Prime Minister will finally go to Hamburg, where he will be the guest of honor of this year at the annual banquet of the city to celebrate the Feast of St. Matthew.

This will be the first time that a Prime Minister of Canada will speak to the European Parliament. Mr. Trudeau also welcomes the spin-offs associated with the signing of the Canada-EU Free Trade Agreement at a time when protectionist discourse is gaining momentum in some countries, including the United States.

“This visit will provide an opportunity to strengthen the ties that already exist between Canada, Germany and the EU. It will also provide an opportunity for Canada to demonstrate its role as a leader in trade and progressive investment, notably by highlighting how the implementation of the Comprehensive Economic and Trade Agreement Jobs, stimulate our common prosperity and contribute to the growth of the middle class, “the Prime Minister’s Office said.

This three-day trip to Europe will come at a time when we are still wondering in Ottawa about the date of the first meeting between Mr. Trudeau and the President of the United States, Donald Trump. In recent weeks, Mr Trump did not hesitate to criticize some of the German Chancellor’s policies, including his decision to welcome a record number of immigrants to his country.