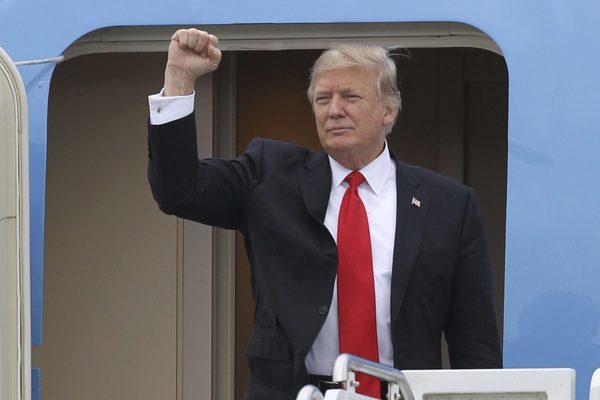 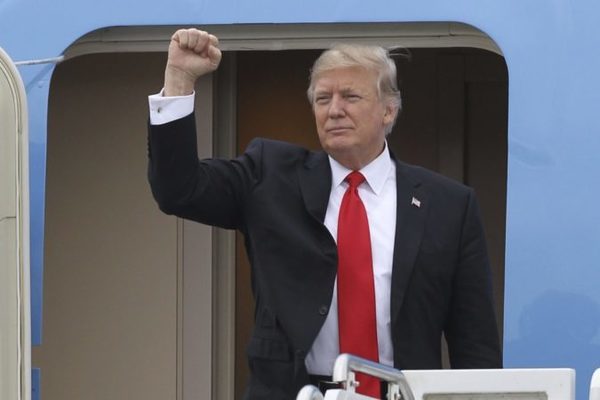 US President Donald Trump asked Congressional Sunday to investigate possible phone tapping that he said was a victim of his predecessor Barack Obama before the elections of November 8.

President Trump “asks that as part of their investigations into Russian activity, intelligence commissions in Congress exercise their supervisory authority to determine whether the investigative powers of the executive branch have been exceeded in 2016 “White House spokesman Sean Spicer said in a statement.