Ufologists have claimed that the aliens make contact in 2033 – Rus.Media 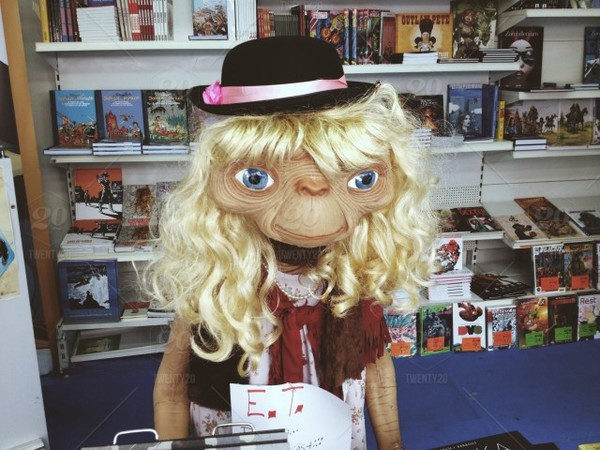 Ufologists have claimed that the aliens make contact in 2033
American ufologists note that there is a high probability that humanity will see the aliens in 2033.

The aliens are already very close and get to know the people, reports Rus.Media.

Conspiracy theorist and author of YouTube channel Conspiracy Depot, who called only my name is Graham, said that the aliens for a long time living on the ISS, as evidenced by the recent footage showing a group of UFOs were spotted near the space station. “There is a theory that the time frame has been firmly established and agreed upon by world leaders and diplomats, and I think that the time for disclosure of alien life will happen in 15 years, namely in the year 2033,” said Graham.

Also UFO researcher said that according to his observations, the aliens are absolutely not aggressive, but rather a highly developed and peaceful nation. “Our entire civilization can change with the arrival of the aliens. Their knowledge will help to invent new technologies, medicines, and generally change the way of life of the people,” said hunter UFO.