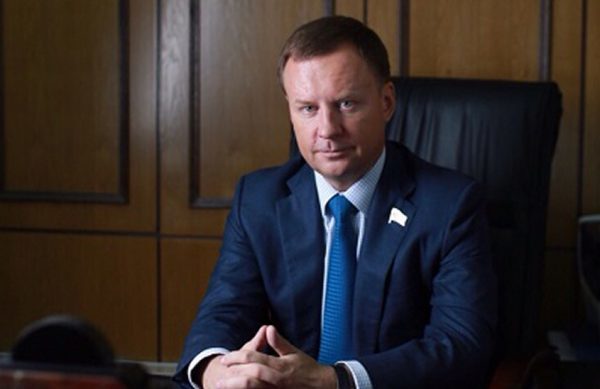 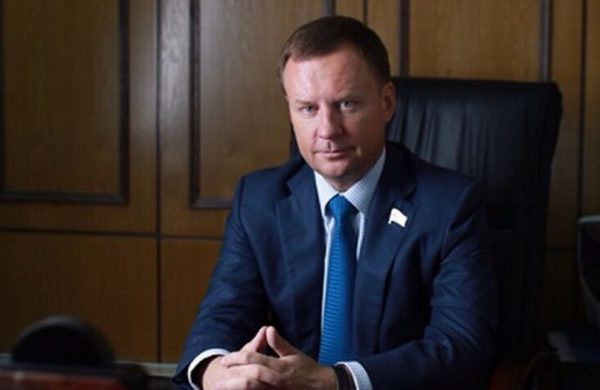 At the exit from the Premier Palace hotel in the center of the capital of Ukraine, the killer was shot by Denis Voronenkov, who intended to testify in the Yanukovych case

Today, on March 23, in the center of Kiev around noon, unknown people shot the former deputy of the illegitimate State Duma of the Russian Federation Denis Voronenkov, who had previously obtained Ukrainian citizenship. This is on the air of the channel 112 Ukraine said the head of the Metropolitan Police, Andrei Krishchenko. 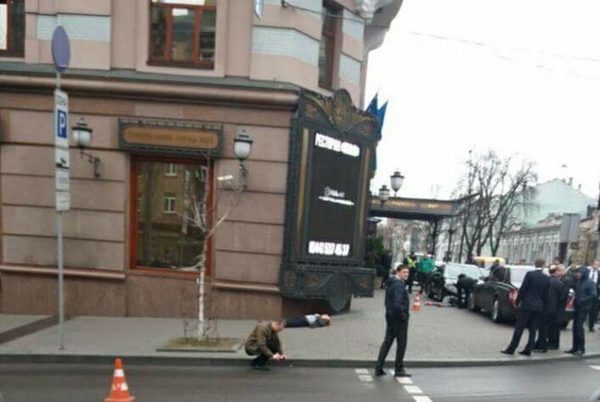 “There was a skirmish about 40 minutes ago, the guard of the deceased wounded the attacker, and the attacker still injured the guard, in addition to killing one person.” He is a former deputy of the State Duma of the Russian Federation, “he said. 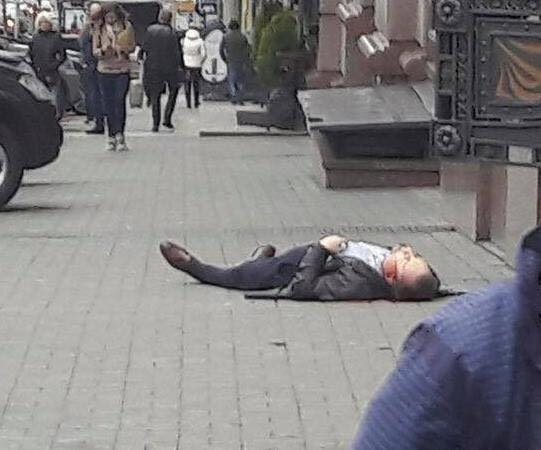 This information was confirmed in Facebook by the adviser of the head of the Ministry of Internal Affairs Anton Gerashchenko .

“Just at the exit from the hotel Premier Palace was shot by a former deputy of the State Duma of Russia Denis Voronenkov,” – said the People’s Deputy.

According to the deputy, this is “a custom-made political assassination attempted to intimidate all those Russian deputies and officials who will try to escape from Russia to the West or Ukraine and tell the truth about how the Russian punitive apparatus functions.”

The murder occurred at the intersection of ul. Pushkin and Blvd. Shevchenko – next to the hotel Premier Palace.

Another former State Duma deputy Ilya Ponomarev wrote on Facebook that Voronenkov was going to a meeting with him. “The guard managed to wound the attacker.The version is obvious: I said that Voronenkov is not a crook, but an investigator, deadly dangerous for Russian law enforcement officers,” he added.

The press service of the Security Service of Ukraine could not receive a comment – the telephone sets of the Service are not responding.

On February 14, 2017, it was reported that Deputy Voronenkov and his wife, also a State Duma deputy, Maria Maksakova, left for Ukraine in October 2016, before the end of the deputy’s term. They obtained the citizenship of Ukraine and are not going to return to Russia.