Vikings season 5: Trailer, release date … All that is expected of Comic Con 2017 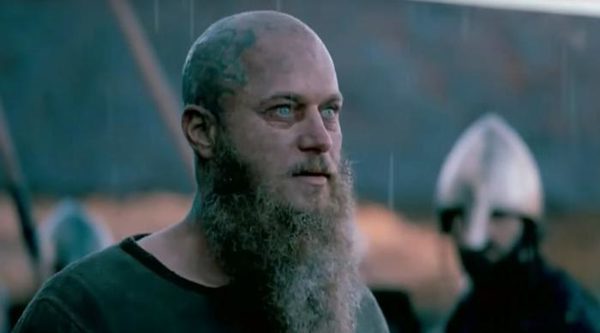 The San Diego Comic Con is coming soon and the stars of Vikings will be there. So what information can we expect to have?

As every year, the summer announces the arrival of the Comic Con of San Diego, the convention that all the fans expect each year with impatience. This year, the Comic Con is held from 20 to 23 July. And if we do not have the chance to go there, it’s time to fill up on our favorite series, like The Walking Dead, Teen Wolf or The Originals, which will obviously be at Comic Con 2017. And, know that as in previous years, Vikings will also be faithful to the position. Katheryn Winnick (Lagertha), Gustaf Skarsgard (Floki), Alexander Ludwig (Bjorn), Alex Hogh Andersen (Ivar), and Michael Hirst, the showrunner, will be there to discuss the series and in particular of season 5. The panel will be held Friday, July 21 from 5:45 pm to 6:45 pm, US time, which means it will be the middle of the night with us.

The panel will be the opportunity for the team to teaser us the suite but especially to show us new images of the season 5 of Vikings which is much awaited. Moreover, it is also hoped that this will be an opportunity for Michael Hirst to finally reveal the date of broadcast! Know that a special event is also planned in honor of Ragnar Lothbrok, as this funeral will take place on Friday, to pay tribute to him and all the warriors who have joined Valhalla. It promises to be a great moment! Of course, the editor of melty will be there to send you all the information unveiled about the season 5 of Vikings during the panel, as well as the new images.