Why Buy a Used Car? Your Top Questions Answered 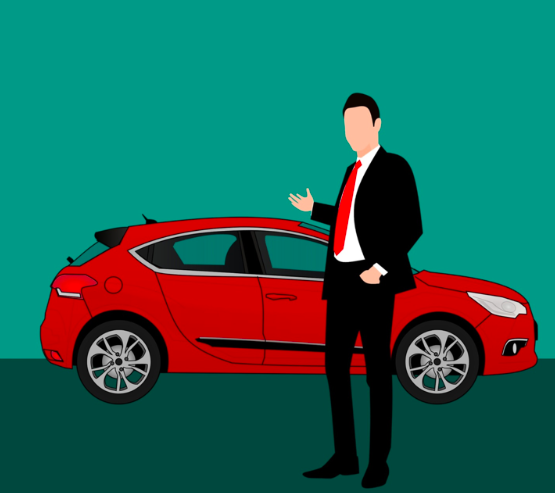 New vehicles are undoubtedly attractive, and many of us are drawn to the sleekness and shininess of a new vehicle, especially one which has a lot of television and magazine advertisements to its credit. But if you are seriously thinking of buying a vehicle and you want to be practical about the whole thing, why go for a new car when you can always buy a used one which still looks good and works pretty well, too? Of course, with a new car, you can have all the bells and whistles, but there are many used cars out there which have the same bells and whistles, and which don’t cost as much, either. If you want to make the best choice of vehicle, you should think carefully about investing in a used car rather than a new one. So why buy a used car? Here, your top questions are answered.

Believe it or not, the normal price of a used car is about 50% less than a new one. If this isn’t reason enough to buy a used vehicle, there are plenty of other good reasons, besides. But if you go for a used vehicle, you can pay it off in a much faster time than a new one, which saves you on financing charges and fees. Most consumers choose to switch vehicles after about six years, so if you pay only $10,000 for a pre-owned vehicle rather than $20,000 for a vehicle that’s new, you could easily go for a better car in your next purchase or even purchase a second vehicle at only $10,000 as well.

All of us know how quickly cars depreciate; in fact, as soon as you drive the car off the car lot, it has already depreciated a substantial amount. A new car will depreciate by about 11% as soon as you drive it away, and it will continue to depreciate in the weeks, months, and years ahead. But with a used vehicle, you don’t have to worry about depreciation as it is almost done. This means that you don’t have to pay too much more than what the car is worth. Some vehicles, depending on the make and model, may even have better value as they get older.

Even if you think you’re getting the best deal or package on a new vehicle, know this: many new cars will come with hidden fees that can include destination fees, shipping charges, and so on. There are even some new cars which come with advertising charges as much as a thousand dollars. But with a used car, you don’t have to deal with any hidden charges or fees, although you may need to settle a doc charge or fee which can cost a few hundred bucks.

If you go to an established car dealership such as Young Automotive, one of the most trusted used car dealerships in Utah, then you know that the car you choose will have been thoroughly checked and certified. Before they put a used vehicle up for sale, the dealership will make sure to inspect it, refurbish it, and certify it through a special authority or the manufacturer itself. This assures you that the vehicle is of the highest quality and standards. A certified used vehicle may even come with a warranty, special plans or options for financing, and so on.

Wheels are an essential part of any vehicle. They provide traction and stability and can influence the performance of your car in ...

There are many reasons why you would need to purchase yourself a new car. When you eventually decide it’s time to do this, you will ...

When you purchase a new car, there's a lot that typically goes into the decision-making process. You consider all kinds of factors, do ...