A scathing letter from John Lennon to Paul McCartney unveiled 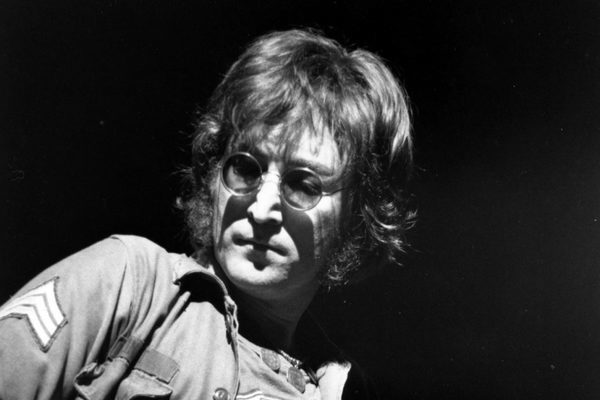 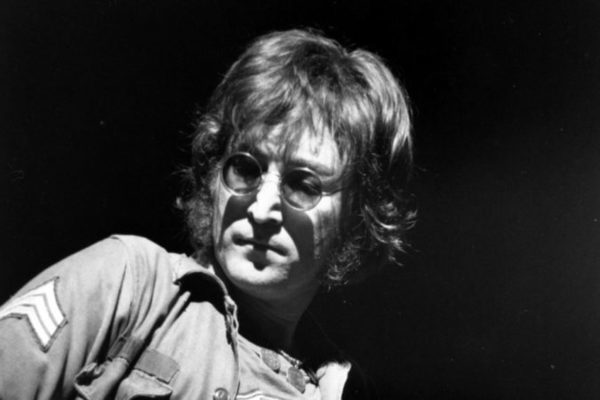 This letter, in which the author of Give Peace a Chance gets a bluntly to the other leader of the Fab Four and his wife Linda of time blaming including Paul McCartney have a big egos, will by auction house RR auction , which hopes to get a price of $ 20,000.

The separation of the legendary band from Liverpool in the early 70’s known not to have taken place in a friendly manner. The letter nevertheless sheds new light on the love-hate relationship that could bind Lennon and McCartney. John Lennon, who had not officially left the Beatles before Paul McCartney slams dramatically door April 10, 1970, returns particularly on this episode, saying he decided to keep quiet about his departure from the group at the request of Paul McCartney and Beatles manager Allen Klein, who convinced him to remain silent for commercial reasons.

“About not having told anyone that I left the Beatles – Paul and Klein both spent the day persuading me it was better not to say anything – asking me not to say anything that could harm the Beatles . “Wrote Lennon addressing spcéfiquement Linda McCartney. “So, put yourself well that in your perverse little head,” he said in an aggressive tone.

In the letter, written on behalf of Lennon and his wife Yoko Ono, using the words “of us,” the songwriter murdered in New York December 8, 1980 also returns to the tense relationship that his wife was living with other members of the group, noting that Yoko Ono was never fully accepted by the Beatles.